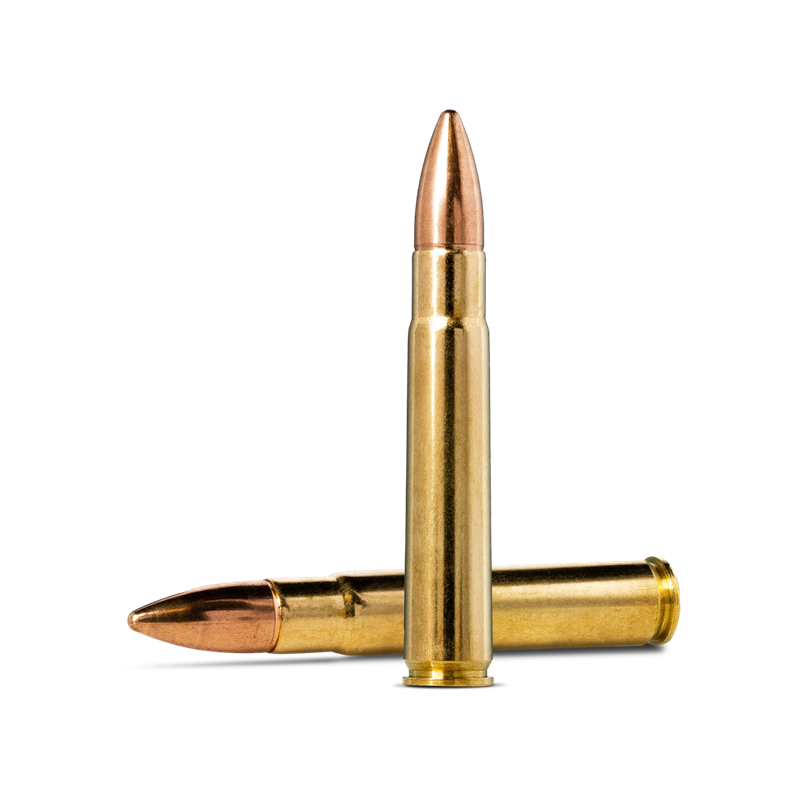 The only surviving of these cartridges, however, is the 9,3x57 which in Scandinavia still is used for hunting driven moose and lesser game - very often in Husquarna bolt action rifles. The 9,3x57 is nicknamed “The Potato Thrower” due to its heavy bullets and rainbow-like trajectory. It is probably going to be around for a good many years to come, but it is a dying caliber, as no manufacturer makes rifles in this caliber anymore.