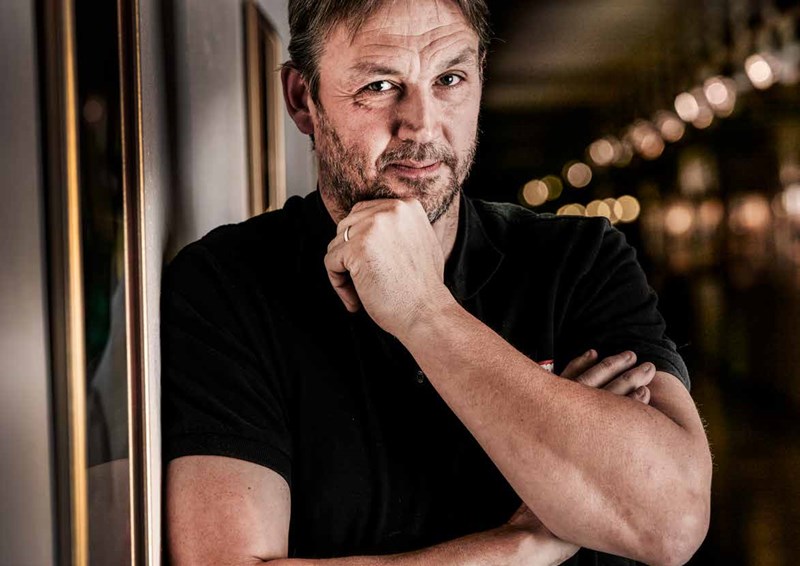 Mikael Karlsson is head of the ballistics department at norma and involved in all r&d and quality control of the products.

Nothing creates as much discussion as the field of ballistics. “What caliber should I use?”, “Which bullet is the best for hunting a certain game?”, “How do I determine which ammunition performs the best?”. There are many questions and often even more answers. However, here are some “old truths” that you should at least look out for. Our ballistic leader, Mikael Karlsson, with an enormous amount of knowledge in the ballistics field, answers some of the most frequent ballistics myths.

It is always better to be “on the safe side” when choosing caliber so I always choose a Magnum.

At relatively short distances up to 200 meters, the bullet path is quite similar in any case. But there is a big difference in the accuracy of the first and second shot, depending on how big caliber you are using. In the choice of caliber I would choose the smallest possible caliber for the game I want to shoot instead of thinking that I want to be “on the safe side”. You want to be sure that you kill the animal, but if you miss, you want to have the best conditions possible for a second shot. Think two good shots instead of one perfect.

In long-range shooting, the most important thing is to bring down ES (Extreme spread) when reloading.

No, at distances above 600-800 meters, the wind drift is the single largest factor that affects the precision. In other words, there are strong arguments for shooting a lot with factory-loaded ammunition in order to be able to practice much on the actual shooting so that you learn to master, for example, wind drift.

BC is the most important thing to look at in the choice of bullet.

No, at a distance of less than 300 meters, BC is not as important a factor in the choice of bullet. The most important factor, at least in hunting contexts, is the impact energy and the stability of the bullet when it hits the target. The impact energy is the ratio of the velocity to the weight of the bullet. The stability comes from the construction of the bullet and the riflings of the barrel. A longer and heavier bullet needs a higher rotation in order not to risk damaging the animal or loose its penetration capability when hitting the target.

No, momentum is simply the product of mass times velocity and doesn’t give you the full picture of what happens when a hunting bullet hits a target. To understand stopping power you need to take into account the design of the bullet, the diameter of the bullet, expansion capabilities as well as mass and velocity. Therefore we sometimes present the energy delivered in different depths of ballistic gelatin. All our bullets have different qualities in their design depending on how fast you want the energy to deliver upon impact. Sometimes you need the bullet to be able to penetrate deep through hard tissue before delivering its energy. Sometimes you want it to deliver its energy very quickly upon impact.

If I knew I was to shoot through bushes, I would choose a certain kind of bullet.
Yes, theoretically, round tipped bullets are more stable than tipped bullets if they go through something.