Growing up in the countryside in the deepest forests of Småland, Sweden, before the wild boar's spread, there were "only" roe deer and mose to hunt. We had a drever (a Swedish hunting dog breed), called Bettan, who was a real star at finding deer, but there are of course plenty of good dogs and breeds in the slow-driving dogs category.

What should you think about if you think about this with deer hunting and slow-driving dogs? Not much. This particular form of hunting is quite simple and makes no great demands on equipment. All you need is a dog, a rifle and some cartridges. 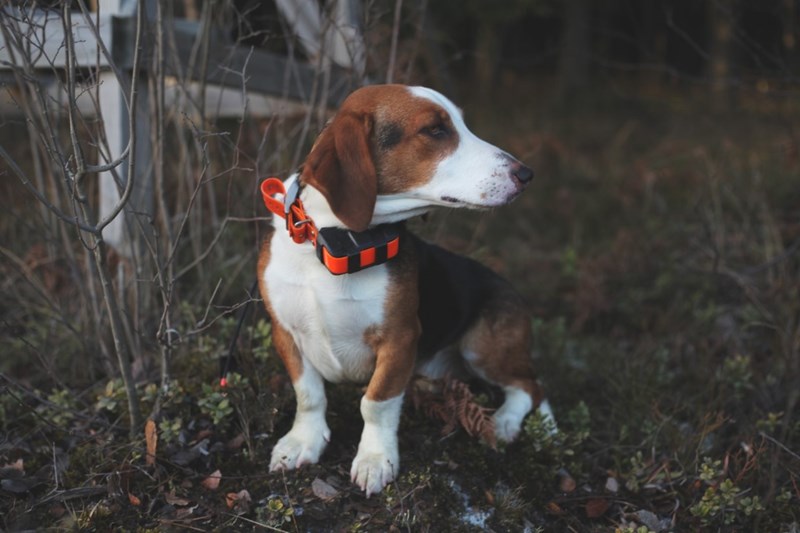 What rifle should I have? Really, whichever you want! I prefer shotguns just for deer hunting with slow-driving dogs. You talk about different calibers even in shotguns where the most common caliber is caliber 12, in addition there are caliber 16 and 20. You can think that caliber 20 would be greater than caliber 12, but that is not the case. The caliber comes from an old English system that is based on how many equal bullets you could get out of 1 pound (approx. 0.425 kg) lead. The internal diameter of the barrel would then be so large that one of these pellets could pass. Thus, caliber 20 is 20 equal bullets from 1 pound of lead and therefore becomes smaller bullets than caliber 12 and thus a smaller internal diameter of the barrel. A shotgun of caliber 20 usually weighs less than a shotgun of caliber 12 as the barrels simply become smaller. Caliber 12 has a diameter of 18.5 mm and caliber 20 a diameter of 15.6 mm. The range of ammunition is usually much better in caliber 12, but there is definitely enough good ammunition in caliber 20 not to opt out of that caliber. If, for example, you are out and walking very much with the gun on the shoulder, it can be nice to scrape off some weight by choosing a shotgun of caliber 20.

The importance of the right type of rifle

People often talk about the importance of a shotgun fitting the shooter. My most personal view is that this type of hunting is not as important as one usually has good time to prepare before the shot. Hunting roe deer with shotgun feels more "real" to me. If you learn your land, you will soon know where the drive often goes, and since the drive usually goes slowly and hopefully curves within a reasonable range, it gives you the chance to get closer to the drive.

What is meant by the drive is curving? In short, it can be said that it spins in the same place. How tight it is to spin I think largely depends on how the terrain looks, but also on how the dog "works". A dog that barks fast and goes a little slower usually has better opportunities to get it to curb more tightly as the deer constantly get a good idea at where the dog is.

Back to rifle selection. Shotgun, combi, drilling, centerfired, yes all guns work (with the right class of course)! If you hunt with a shotgun, you will of course have greater opportunities to shoot in the longer distances, but then you will immediately get one more aspect, the safety. Safety always comes first, it can have devastating consequences if not. If you are hunting with a rifle, you MUST ALWAYS make sure you know where the bullet hits the ground. A bullet has a deadly outcome even in longer distances, far beyond the maybe 100 meters that you choose to shoot a deer on. A swarm of shotgun pellets gives the best effect to about 25-30 meters, after which it quickly loses energy. By that I do not mean that you have to rely on safety when hunting with shotguns, but you do not have to in the same way make sure you have the same bullet catch as you MUST make sure you have when hunting with a shotgun. If you are a lot of hunting participants, then it becomes easier to exhibit “shotgunners” when you do not have to take the same considerations of prohibited shooting directions because the shotgun pellets does not have the same effect in long distances. 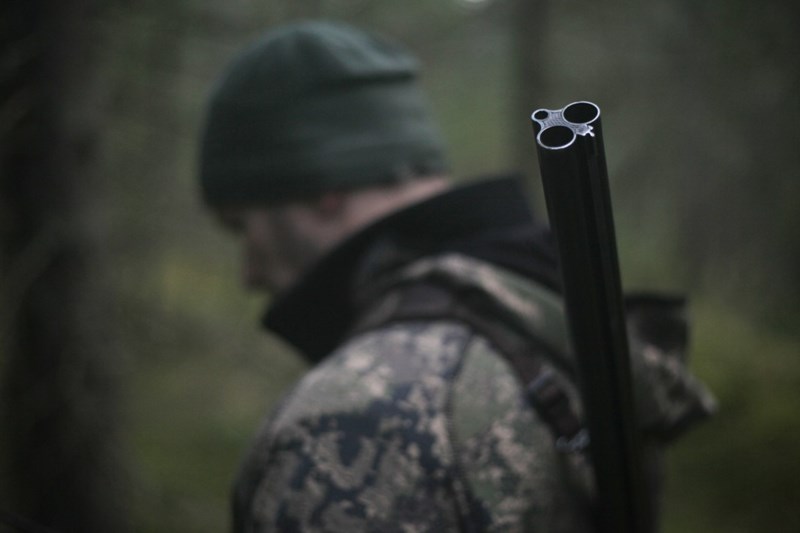 Which ammunition should you choose? The same thing there, all ammunition works as long as they meet the requirements set by, in my case, the Swedish Environmental Protection Agency. I usually use Norma Magnum US3 (formerly called Gyttorp) all year round. What is US3 then? The shotguns are divided according to the US size, using the American bird shot system. US1 has pellets of 4.0 mm in diameter and then the size decreases by 0.25 mm for each US number you go up. Thus, in a cartridge labeled US3, each shotgun in the cartridge is 3.5 mm in diameter. Some people know I go up to US1 the further into the season you come and deer get winter fur, but I have tested most of US1 to US5 and think I got the best effect with US3. It also happens that I put in some US2 + 4 sometimes and it has worked just as well.

Dress for the weather. Often, you can stay stationary / sit for an extended period of time. One very important detail that many people do not think about, is the cold from below. I usually carry with me a small cushion that I put my feet on to prevent the cold from ground. When the situation may well come, one does not want to stand and chop teeth. Something hot to drink is always good. Usually you have quite a good time to prepare when hunting with slow-driving dogs, as you usually hear the dog long before the animal is even close. You can thus pour a cup and put it away before the drive comes close.

When talking about slow-driving dogs, dachshunds are often mentioned, but there are of course more breeds. Basset and beagle are two breeds that should definitely be mentioned - even a lot of mixed breeds works great. A friend of mine has a mix between driver / dachshund / small land steward / border terrier that works awesome! 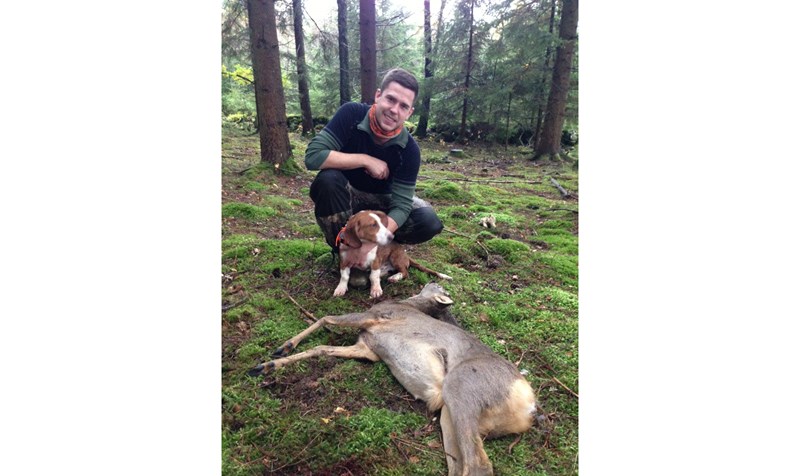 Roe deer hunting with slow driving dogs and shotguns is unfortunately a form of hunting that fewer people practice. Most people start to get wild boars and red deers on their land and then the range of dogs usually changes. Low drivers, bump dogs, moose dogs are starting to take up more space. Shotguns are replaced by bullet rifles. The hunting areas become smaller, have more shooters and are quickly cleared.

But I promise you, a really nice roe deer drive with a slow driving dog where you get to finish with a shotgun is something extra.

How to determine the age of a roe buck

Learn the basics of how to stalk a roe deer buck

How to field dress a roe deer

How to skin a roe deer – fast and clean

There are many ways to skin a deer. But one of the fastest ways is with a few well-placed cuts and pulling force by hand. Click here to see our Team NORMA member Steffen Foullon showing the whole process, step by step.