Norma Academy › Dedicated hunting › African Hunting › Video: Free range hunting in South Africa - Part 3
- In the short videos you get to learn more about hunting in Africa and how it’s done compared to hunting back home in Scandinavia, but above all, you get to see how well BONDSTRIKE™  works in both short and long range, says Calle Gårdman, who is the creator for the YouTube channel “Bra Jakt”.
As the title suggests, they did not hunt on fenced land, which is otherwise common in South Africa, but on game that moves completely freely. Calle tells viewers to learn more about hunting in Africa and how it goes compared to at home.
- Much time was spent with the binoculars to find the right animal. In Africa, it is a lot about a "mature" administration where you do not shoot the first seen game but instead wait a long time for the right individual, such as old male animals that have reached their peak, he says. 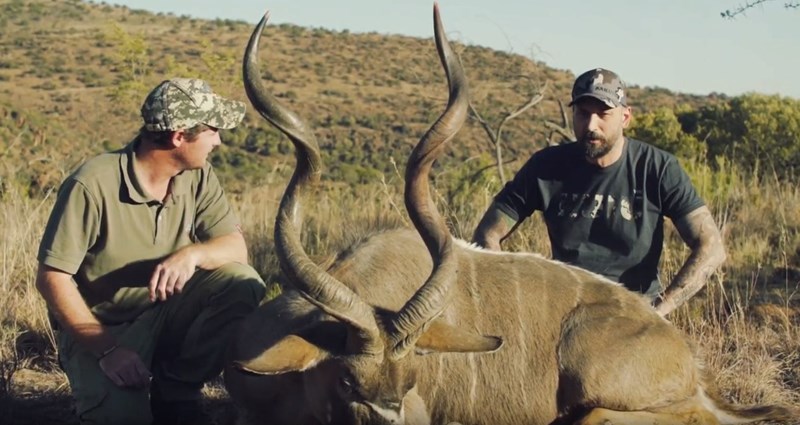 In five epsiodes, you can follow Edvard and Calle in South Africa when, among other things, they hunt  kudu, impala and bushbuck with Norma BONDSTRIKE™. Calle Gårdman was, to say the least, satisfied with the completion of the assignment.
- I hope the viewers will understand that BONDSTRIKE™ is a fantastic bullet for both short and long distances and which also has a good knock down effect, says Calle Gårdman.
And continues:
- I also think that the viewers will get some hunting fever and maybe catch the eye for the fantastic hunting that Africa offers, he says.