The fox is a difficult game to hunt. They are equipped with a sharp vision, have good hearing and a well-developed sense of smell. It's not for nothing that they are called cunning, but there are different ways to go to get a successful hunt; hunting with a dog, spot and stalk and not least game calling. It is a very rewarding way of hunting, especially in dense areas.

When it comes to call for fox, the market offers plenty of predator calls, ranging from the classic mouse call to the more aggressive hare scream. We have also seen hunters achieve great success with various forms of bird cries. For inspiration and knowledge can be obtained from the various manufacturers. Another thing worth mentioning in this context is that if you want to have a solid and good deer population on your hunting grounds, it is important to hunt for these small predators when you have the change. They hit the deer population hard, where mainly the newborn is at risk during the summer. 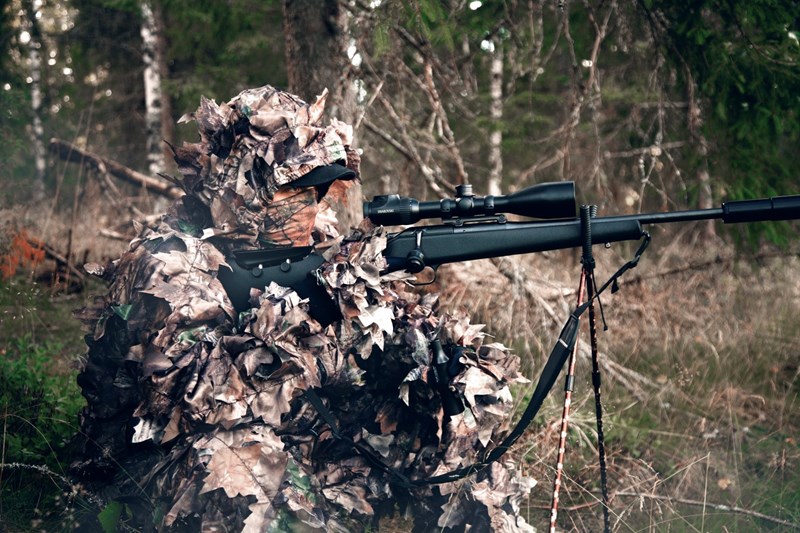 Choose the right location - and consider the wind direction

Over the years, we have accumulated tricks and experiences that often yield good results. The wind is very important to think about in this context. Advantageously choose a location with headwind or side wind. You should strive to always have the wind in your face, One should strive to always have the wind in your face, that is opposite to where you think the fox is. If the wind is wrong, it does not matter how good your call is. In addition, priority should always be given to visibility. The fox has both excellent hearing, sight and smell and getting them too close in too fast can be devastating as it can get you weathered or become suspicious of your cover. When getting out to th, it is important to hear and be seen as little as possible and not to leave weathering in places where the fox is expected to come. Knowing the ground can therefore be crucial.

It is usually said that four eyes are better than two and this is true even in hunting context and being two when calling foxes. In the company, the chances of seeing the fox increase significantly. Wide views with good visibility are preferred when it comes to fox hunting - something that, as you know, can be difficult to scan on your own. 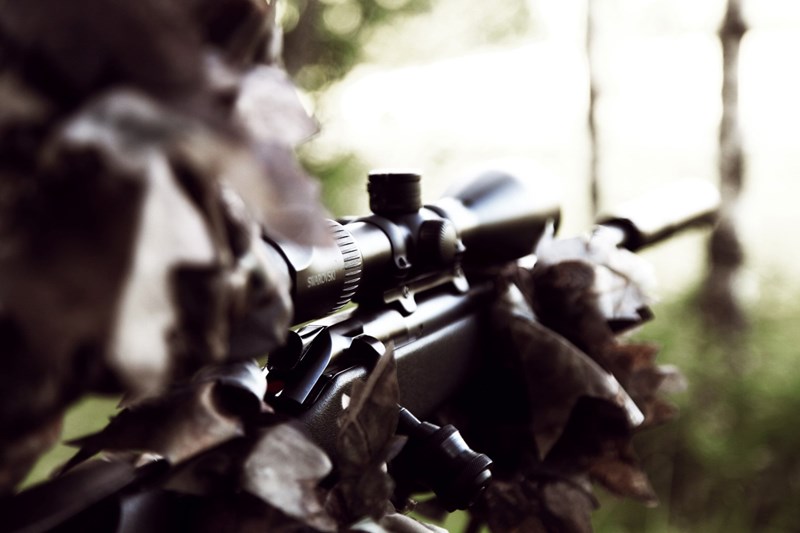 Once out of your place, it may be a good idea to start calling fairly promptly. Preferably you can use the call for about 20-30 seconds and then sit silently for two minutes - only to then call again for another 20-30 seconds. This pattern can be repeated for about half an hour. To avoid not scaring foxes in the vicinity, one should start gently and then gradually increase the sound volume. If you run at maximum strength from the beginning there is a risk that you immediately frighten foxes that are in the absolute vicinity.

Get the fox to stop

If successful calling, the fox may appear suspicious at the edge of the forest or even rush out on the field in front of those who hunt. If the fox comes running, you should try to stop the fox by whistling or "barking" before it catches your smell. The chance of a successful shot also increases significantly against trying to hit it when it runs.

Support for your rifle

Having a support for your rifle can be crucial in making an accurate shot, especially where longer distances may occur. There are many different types of support. You can use the terrain, shooting stick or bipod. In the sitting position, the shooting stick is the most common, but in places where you have the opportunity to lie down, for example in a ditch, a bipod works great.

Get to know your weapon

Succeeding with a longer shot is extremely demanding for the shooter, especially since the optimal hit surface of a fox is barely the size of a tennis ball. It is therefore extremely important to get to know your weapon and then gain control of the pulse in order to finally fire a safe shot.

Get the fox to lose focus

If you have come this far and managed to get a fox to come in on the calling, you can also deceive it further by using a decoy of some kind. For example, a moving hare decoy that spins, shakes, and thus creates an irresistible prey for a fox! The advantage of a decoy is that you can move a little without the fox noticing you, as it is instead focused on the moving decoy. It should be setup about 20-40 yards away in the direction of the wind. 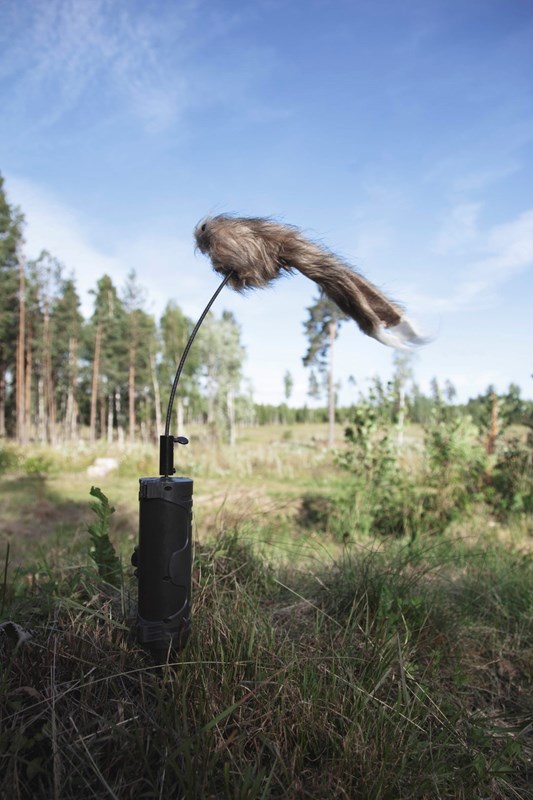