The flurry of cartridges developed in the late 1950s and early 1960s flooded the market with many great designs; some would fade into obscurity or become the basis for other great cartridges – others would go on to become classics. Winchester’s trio of cut down belted magnums were among the top designs of that era; based on a .375 Holland & Holland Magnum case, cut down from 2.850” to 2.500”, the .458 Winchester, .338 Winchester and .264 Winchester Magnum filled the gamut of hunting requirements, from rabbits to rhinos. While the .30-’06 Springfield was still getting the lion’s share of the .30 caliber sales, wildcatters took the new Winchester Magnum cases and necked them to hold .30 caliber bullets – the .30/338 is a great example – and even Norma saw the wisdom in the idea, releasing the .308 Norma Magnum in 1960. Still, everyone expected Winchester to release a .30 caliber magnum, but they had to wait until 1963 to see it happen. 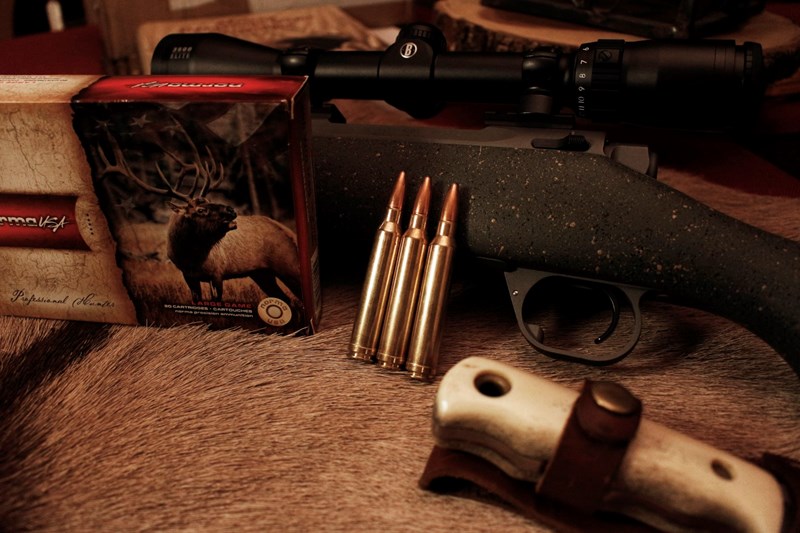 The .300 works best with bullets from 150 to 220 grains, and if they are on the lighter side – say the 150 and 165-grain pills – you’ll want them to be of stout construction, as the .300 Winchester can generate higher-than-normal impact velocities. For a good all-around hunting bullet, it’s really hard to beat the 180-grain bullets; I’ve found them to give just about the best blend of accuracy, recoil and striking power. The 200 and 220-grain bullets work very well for the largest animals you’d logically hunt with any .30 caliber.

Compare the .300 Winchester and the .30-’06 Springfield, let’s say with 165-grain bullets, using Norma Oryx bullets in the American PH line of ammunition. The .300 Winchester has a muzzle velocity of 3,200 fps, while the ’06 achieves 2,960 fps. That velocity difference translates into a flatter trajectory, and when both cartridges are zeroed at 200 yards, the .300 will usually hit about 2-3” higher than the .30-’06 at the 300 yard mark, and 5-6” higher at the 400 yard mark. That’s an appreciable difference, especially to the elk and moose hunter, or anyone who has the need for a longer shot on a big animal.

The recoil of the .300 Winchester is the price you’ll pay for that flatter trajectory, and it’s generally 25-30% more than that of the .30-’06; but it’s not something that the average shooter can’t learn to master. If you handload you’re ammunition, you can easily reduce the velocity of the .300 Winchester to that of the ’06 or even the .308 Winchester; you can then work up to the full-house loads. And that is one of the reasons I love the .300 so much: I can tailor the loads to my particular hunting situation. If I’m hunting in my native New York, in the hardwoods of the Hudson Valley or the hemlock and beech woods of the Catskills or Adirondacks, I can lower the velocity of the load. Yet, if I’m hunting moose in Quebec, or plains game in Africa, I can heat things up to utilize the full potential of the .300 Winchester. Invariably, Norma component brass has been at the center of my handloaded ammunition, and I’ve almost always managed to obtain MOA or better accuracy. 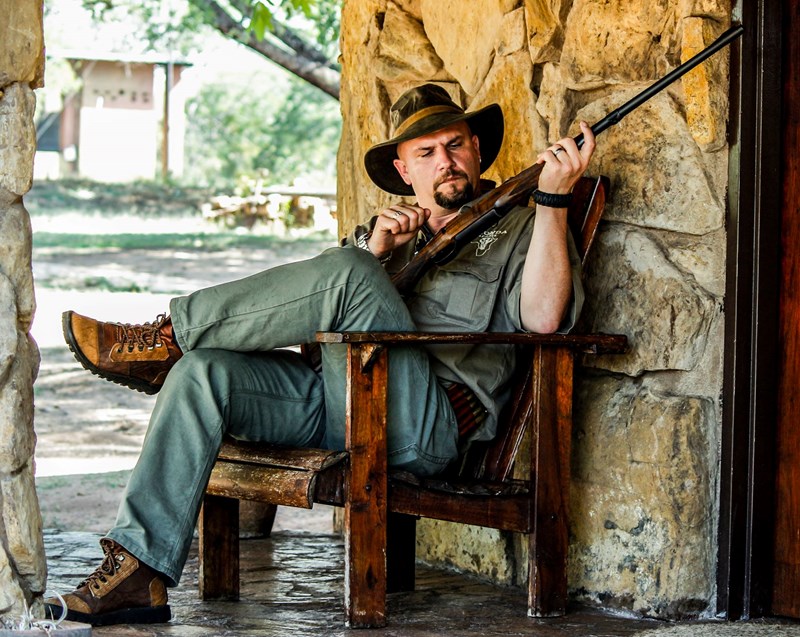 Norma’s loaded ammunition, in the American PH line, is a fine choice for the travelling hunter as well. The 155-grain Kalahari – at 3,290 fps – makes a perfect load for lighter game at long distance. The monometal construction will stand up to the higher impact velocities, while avoiding premature breakup, and delivering a quick, humane kill. The pair of Oryx bullets – the 165 and 180-grain – will give perfect performance from the .300 Winchester. The front half of the Oryx bullet is like that of any standard cup-and-core, which will give excellent expansion for tissue-destroying trauma, yet the rear half of the bullet has the jacket chemically bonded to the core, to slow expansion and give fantastic penetration, even on a big bodied elk, moose or bear. The Norma Oryx is quickly becoming one of my favorite bullets available today.

The .300 Winchester is one of those cartridges that meet all the requirements of a great hunting round: Accurate, efficient, effective, and shootable. I’ve used it on hunts for pronghorns in Wyoming, caribou in Quebec, bear and deer in New York, antelope in South Africa, and many more. I’ve leaned on it for over fifteen years, as a reliable all-around rifle, and I don’t think that’s going to change anytime soon.

Cartridge Of The Month: 470 Nitro Express

In a new series of articles, the professional American hunter Phil Massaro presents the cartridge of the month. This month we go deeper into the .470 Nitro Express.