There are many questions to answer before finding the optimal bullet for a specific game, as the hunting conditions vary in terms of distance, the size of the animal and the location of where it hits the wild animal. To give you some perspective, our classic Oryx bullet is the bullet that is most effective at both near and long distances - and it is the bullet in our previous range that presented absolutely evenly over different hunting distances, with a strong shock effect and high residue weight. But there is always another alternative that behaves in the desired way, sometimes even better, but at a closer or longer distance.

Our new STRIKE family are fast-expanding bullets, both at short and long distances, which strive to provide a so-called "knock down effect" in hunting situations. The shock effect on the game becomes very strong and causes it to collapse, if not on the spot then at least not far from there. But the experienced hunter knows that even if you place a bullet just behind the shoulder, in the same place, at a similar distance on, for example, a moose on three different occasions, the wild animal can still behave differently. Circumstances such as adrenaline, body mass or such a simple thing as just breathing in or out can mean the difference between falling into place, or alternatively getting 100 meters from the shooting site. 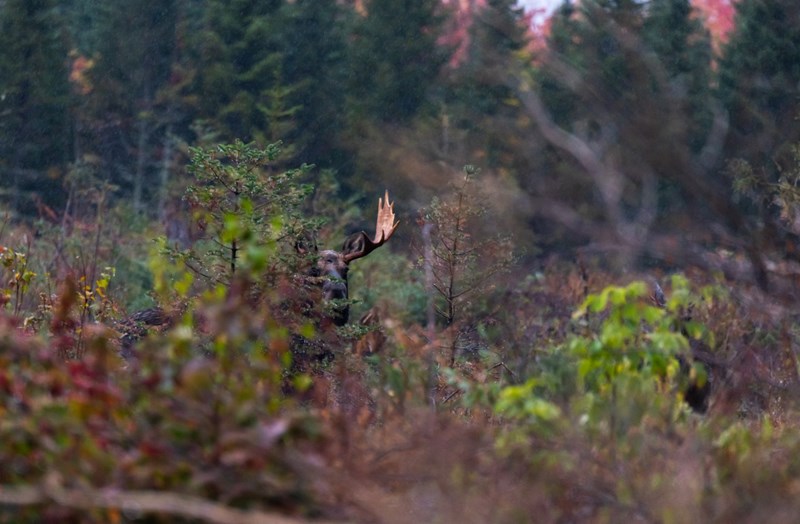 The bullet that has the same effect as the classic and popular Oryx is the new, lead-free ECOSTRIKE - a bullet in a varied range of calibers that performs equivalent for up to several hundred meters. It is also a bullet that is deep-acting and according to many tests holds a straight path through the game. In addition, it maintains a residual weight of almost 100 percent, even if it would have to pass a certain amount of bone. In many cases, the hunters find the bullets inside the animal, which in other words testifies to a complete energy delivery.

The very question of lead in the meat arises at regular intervals. We refrain from developing that question in this article, but with a growing ban on lead in hunting ammunition in more and more countries and areas, we are proud to be at the forefront of a lead-free bullet that performs equally, if not better, than classic bullets with lead. 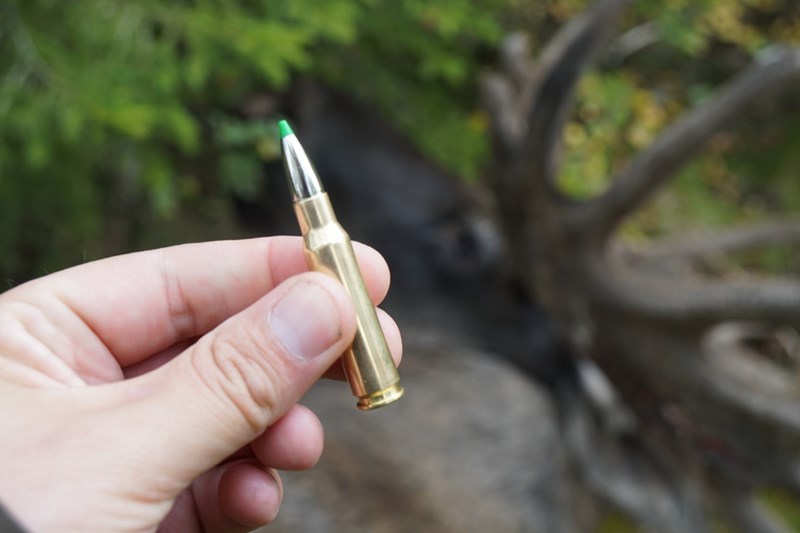 As for the other popular bullets, the classic Volkan or the other family members in the STRIKE series, TIPSTRIKE and BONDSTRIKE, there are also other perspectives to consider. In these bullets you will find a very large effect. The new modern plastic-tip bullets are designed to expand quickly and to give a maximum effect, with the consequences it entails. At 150 meters, for example, TIPSTRIKE emits more than half of its energy already ten centimeters into the game, while ECOSTRIKE makes it closer to 20 centimeters in, which has devastating consequences for the vital organs. 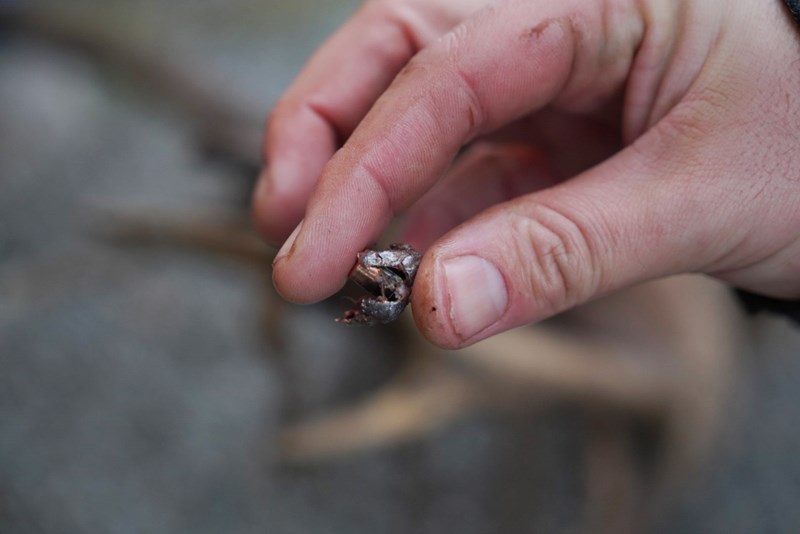 So called “soft bullets” are a term that is sometimes used when talking about bullets. This means that the projectile has a softer construction and expands quickly on contact. Something that distinguishes TIPSTRIKE from similar bullets on the market is our unique lead lock - a function where the expansion in the rear edge of the bullet is limited and which means that the risk of the ball breaking is minimized, and at the same time maintains an even penetration through the game. 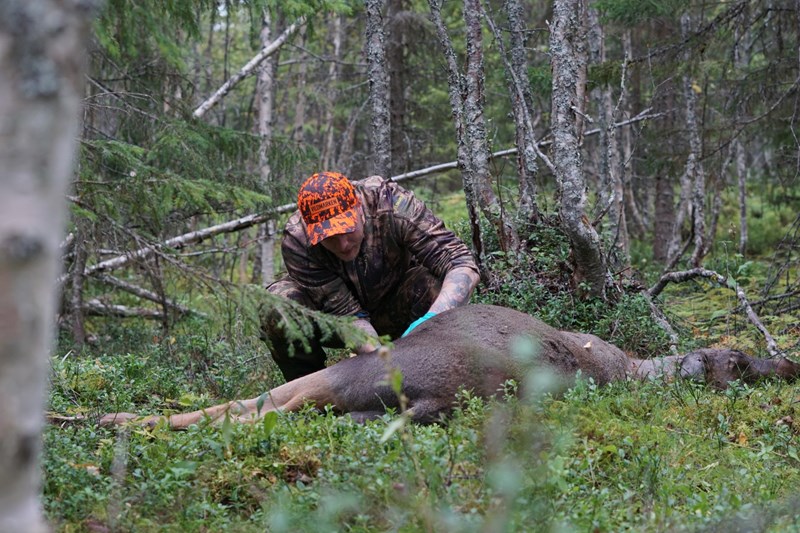 BONDSTRIKE is our latest addition and it is instead developed to perform at all huntable distances. Regardless of whether you hunt deer in the Nordic countries or mountain goats in Canada, the bullet should give a lethal, expanded effect up to 800 meters, even if this is not a recommended distance to hunt. In other words, it is a greatly expanding bullet at the classic 80-100 meter distances that the moose hunter often strives to shoot at, but with the big difference that BONDSTRIKE, with Norma's unique bonding technology, maintains a larger residual weight even at shorter distances compared to other fast-expanding bullets on the market. This is a technique used in the production of Oryx, where the lead core and the casing are bonded together. 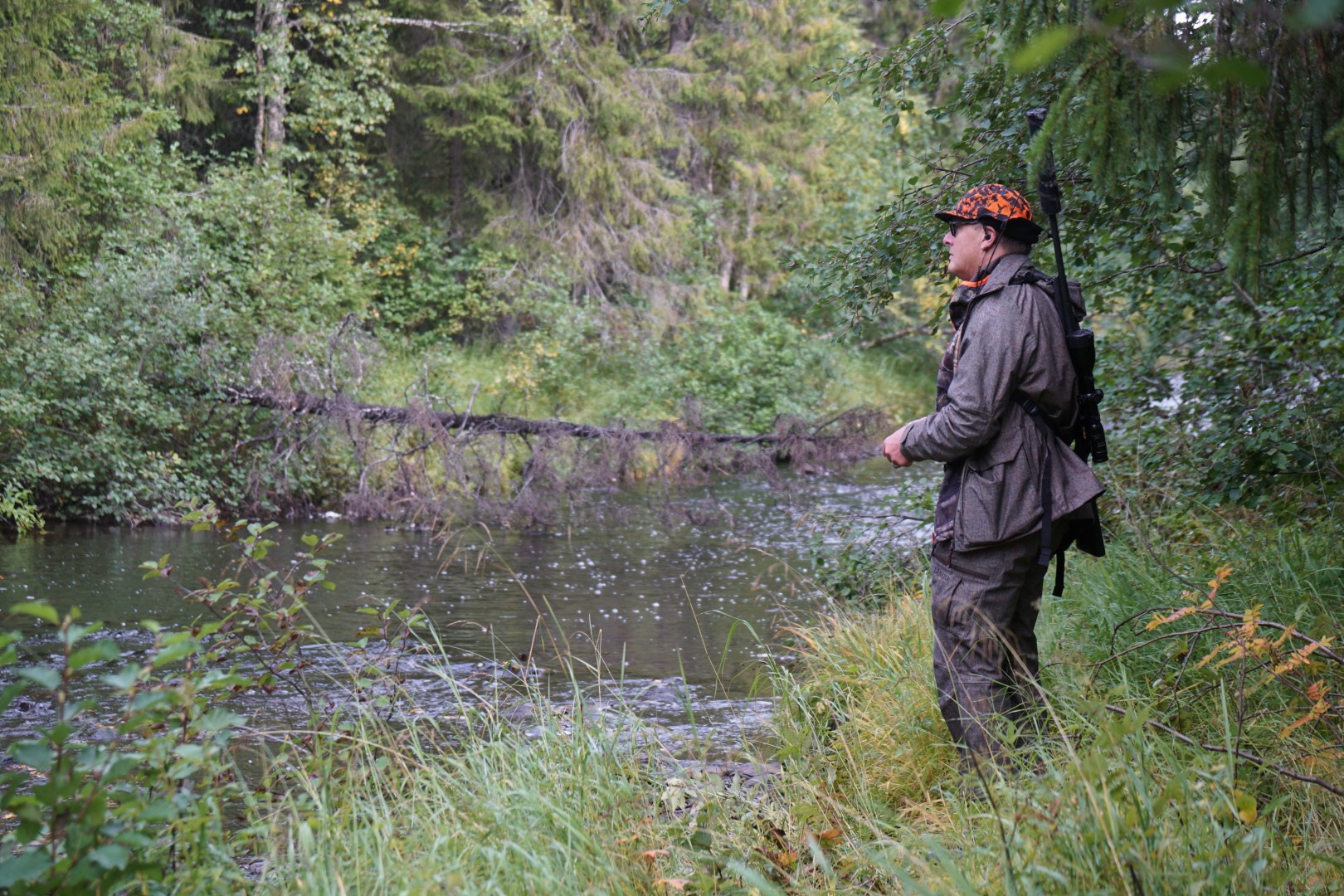 Hunting situations look different and the moose bull at 300 kilos and the moose calf at just under 100 kilos will definitely receive the bullets effect in different ways, regardless of which of them you choose. But if the conditions are the same and the shot is according to the moose track that you’ve practiced on, then a slightly more deep-acting bullet is to be recommended when hunting moose; this is to minimize meat destruction and to deliver the greatest possible energy where you reaching the vital organs.

In this compartment you will find Oryx and the corresponding lead-free ECOSTRIKE and if you put these two against each other during a moose hunt, you can instead start comparing precision and speed in the caliber you choose. For example, in the 8x57 caliber, which has grown in popularity in recent years as hunters shorten their barrels, you will find almost 100 meters per second extra at ECOSTRIKE - this is because the solid copper bullet is slightly lighter than the traditional lead, which also gives a flatter trajectory. 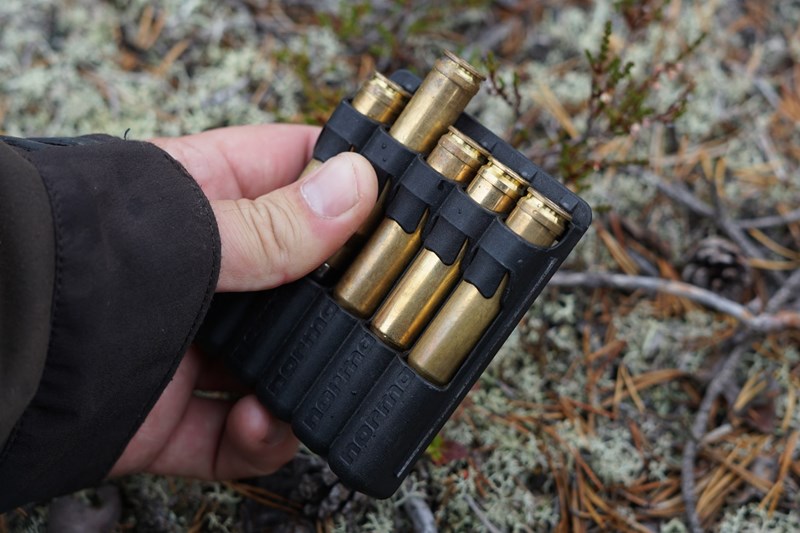 With the help of modern technology, the technical development of how a modern projectile performs at a hit has taken a big step forward. In the past, size really mattered to get the desired energy delivery, while today with a modern bullet, like our new family members in the STRIKE series, you achieve the corresponding effect even in smaller calibers. Of course, you will find more energy in a fast-expanding bullet in a large caliber, but at the same time more than enough in standard calibers, something we will write more about in future articles. 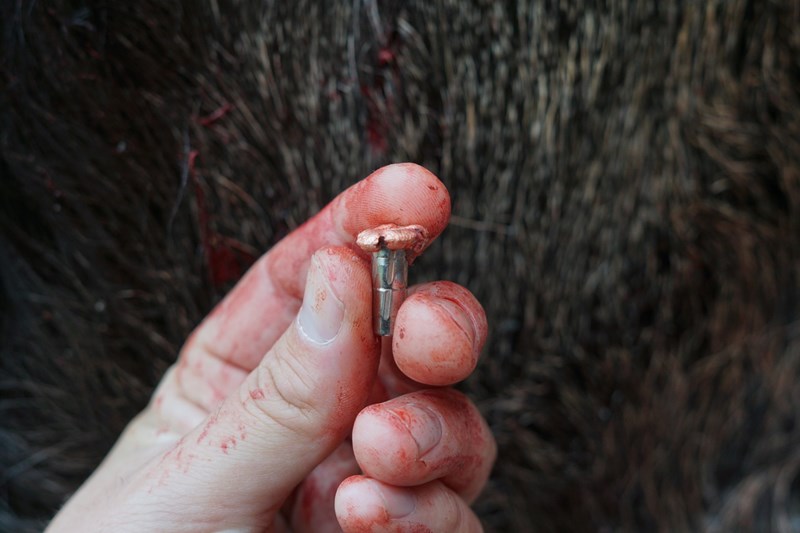 Choose a bullet you trust

In summary, you should choose the bullet you trust and the one you feel safe with - because in the end it is about your hunting ability, to choose the right opportunity, distance and to place the shot where you want it.

In this article we will demonstrate and highlight the most important things to consider when aiming at a moose so your shot will be clean, ethical and optimally accurate. Learn the best shot placements for hunting moose here at Norma Academy.