"Knock down power" is a commonly used term when talking about hunting situations and not least when choosing a hunting cartridge. And this is an effect that simply means that you want the game to fall to the ground instantaneously. There are exceptions to each rule, but this effect can be sought, and in many cases, it is achieved with a well-placed shot, within reasonable distances with a rapidly expanding hunting bullet. Wild boar is an animal whose weight can vary greatly, from a few pounds to over 150 pounds, but it is not just a matter of size. Wild boars are incredibly tough animals that will fight if wounded, so precision is always crucial, regardless of the choice of bullet. 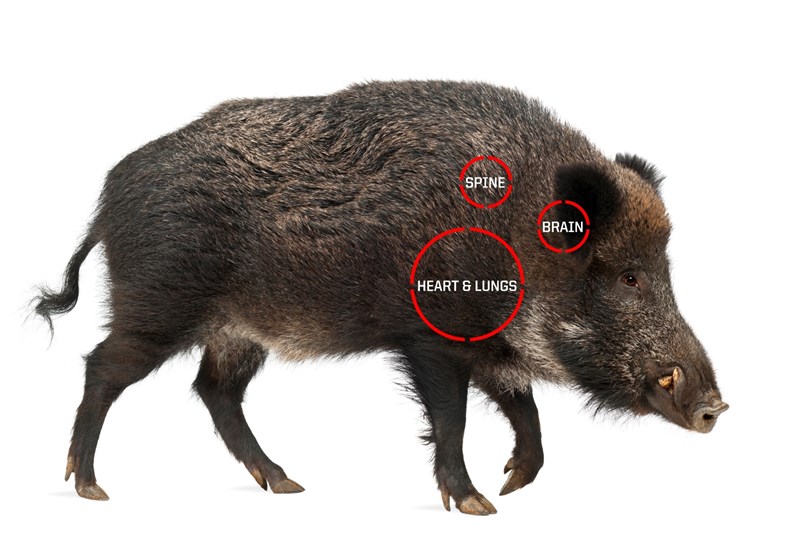 The central nervous system, which consists of the brain and spine, immediately followed by the heart and lungs. The most important vital organs for wild boar are all located in the front of the body and a bullet placed in one of these always causes a large, debilitating injury and often results in immediate death, or a fatal wound that quickly leads to the game falls to the ground.

On driven hunts, it is rare to have the luxury of shooting at a stationary game, which of course affects precision - and when conditions are not optimal, it may be a good idea to focus on vital zones where the surface area is larger, such as the shoulder where lungs and heart are located, instead of, for example, specifically trying to hit the heart.

But to hit a game that runs is no easy task and requires a lot of training. So, at the same time, we would like to encourage all hunters to train as much as possible on moving targets and understand the importance of the lead and the art of "swinging the rifle" in different situations and distances. 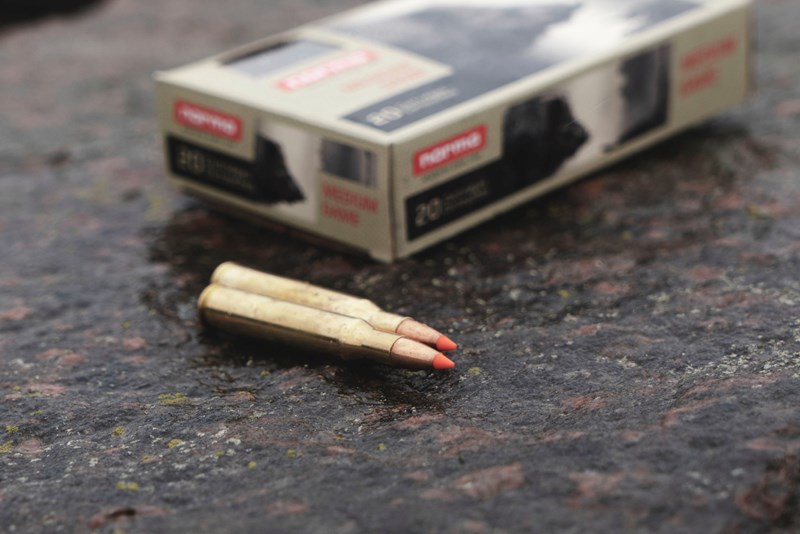 Norma TIPSTRIKE™ has been developed to provide an extreme energy release, combined with a penetration sufficiently deep to reach the vital organs of the game. The polymer tip ensures expansion and gives a devastating shock effect with the help of the jacket construction. In order to maintain a high residual weight, which results in a deeper penetration, the jacket is reinforced with a so-called mechanical lock which makes TIPSTRIKE an outstanding bullet for driven hunts and other forms of hunting where knock-down effect is crucial.

Norma's Dedicated Hunting™ series has dozens of bullet and caliber combinations designed with hunters in mind. TIPSTRIKE™ is available in many calibers and plays the role of an excellent wild boar bullet, but of course there are alternatives. For example, we have the VULKAN which is a classic (and a precursor to the former mentioned TIPSTRIKE) with an open lead core and a massive expansion. We also have ORYX which is bonded but which is mainly suitable for larger game - so if you have the big keiler in sight - it is a good alternative that also gives less meat destruction than the bullets with extreme rapid expansion. 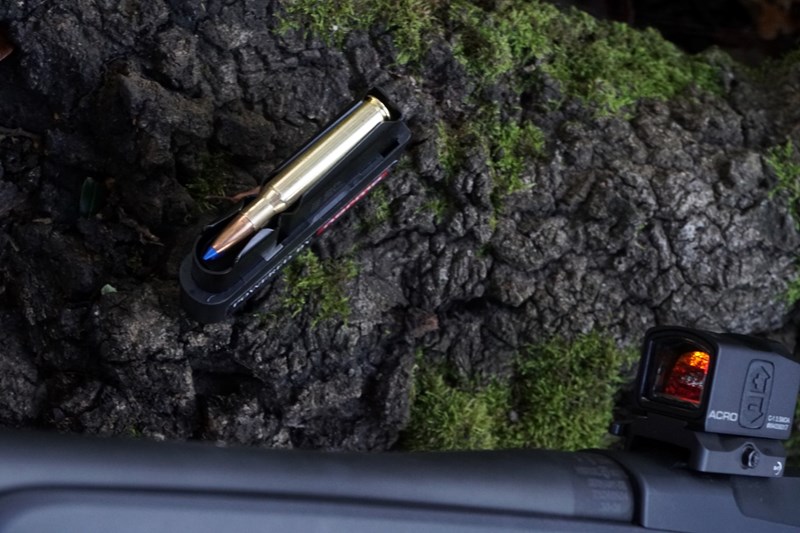 The latest news on the market is BONDSTRIKE™, a bonded bullet that expands even at extreme distances. The bullet has a massive expansion at close range and can play the role of a very potent wild boar bullet.

Today's technology is a blessing to hunters of all kinds - and Norma continues to lead the way by combining science, hunting experiences and a passion for successfully continuing to move the products and brand forward. 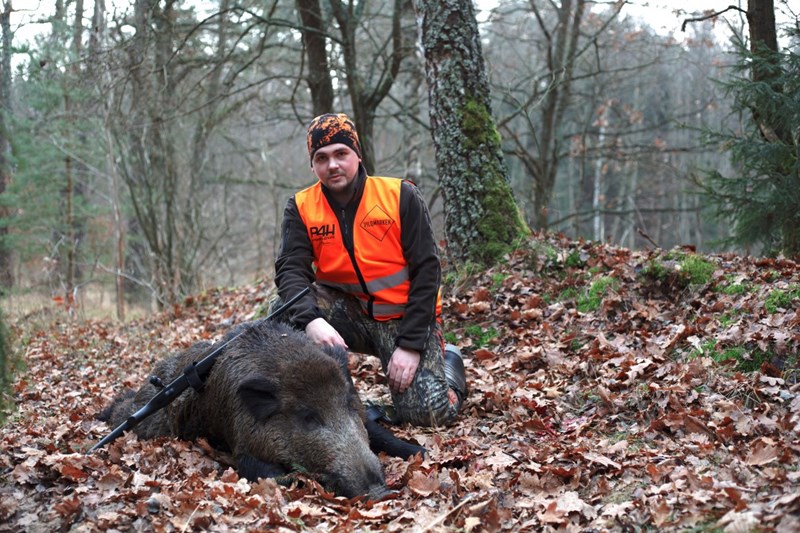 Learn step by step how you field dress a wild pig on driven hunt. Take part of Steffen Foullons best tips on how to successfully gut a wild boar on a hunt.

African Swine Fever (ASF) has been lingering as a haunting ghost of hunters in Europe and especially Germany for a while now. It has now finally arrived for real. African Swine Fever is a plague that offers an enormous challenge to hunters and it is quite proper and fitting to educate hunters on this topic.