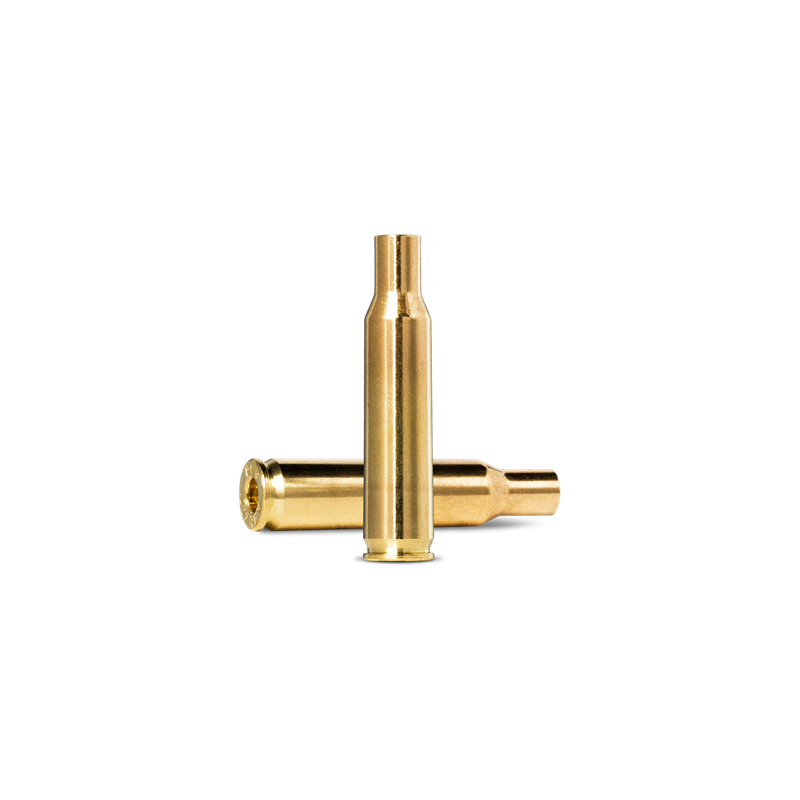 A light bullet surpassing a heavy one? ECOSTRIKE™ makes the impossible possible. To make the bullet lighter and prevent it from fragmenting, the lead has been replaced by copper and nickel. With ECOSTRIKE™ we meet a new hunting era, where the sense of being one with nature has reached a higher level. The bullet and its characteristics, takes into account of the rifle, the game, the environment and the meat. ECOSTRIKE™’s ambition is to always give a positive impact, and to make it a rewarding hunting experience.