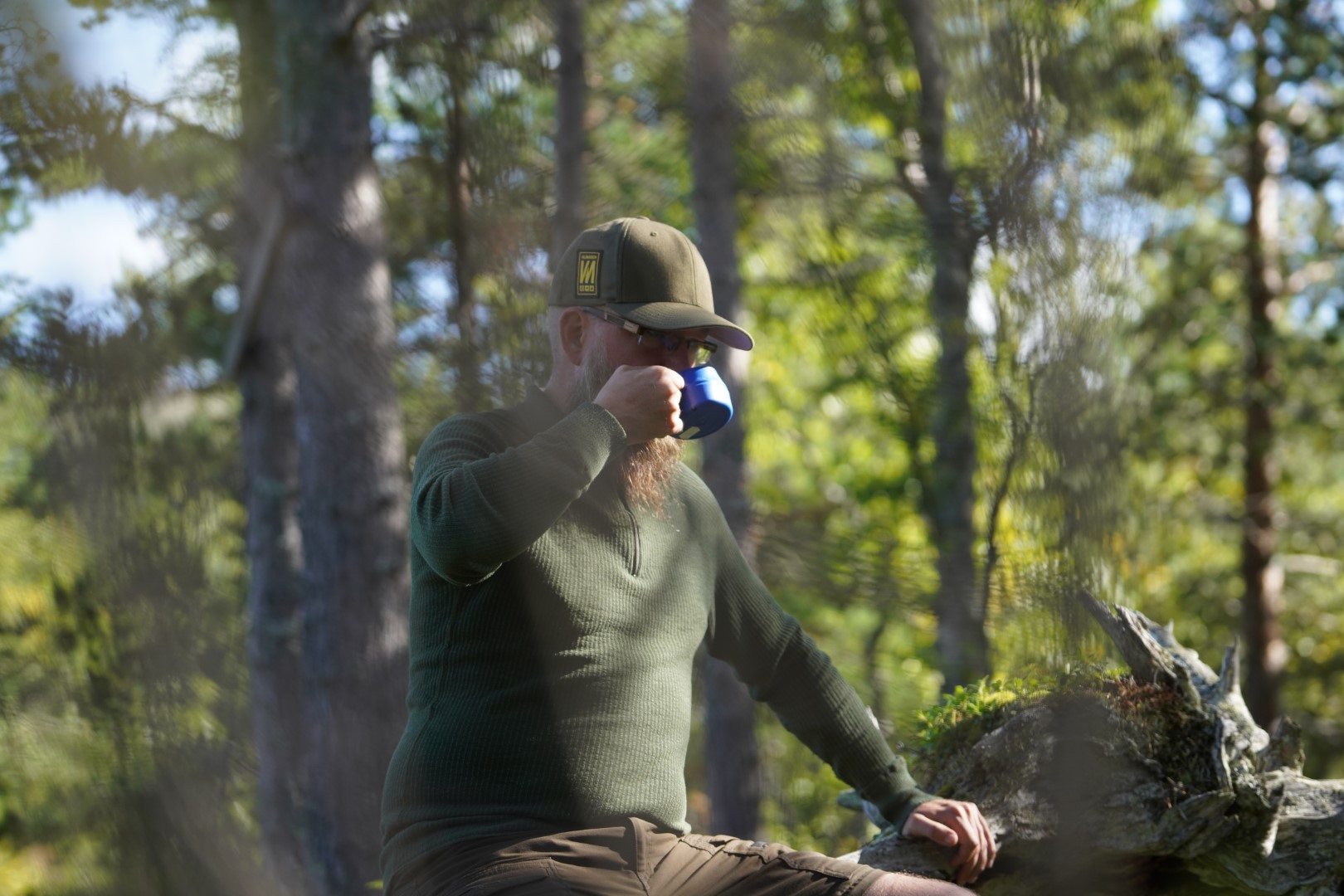 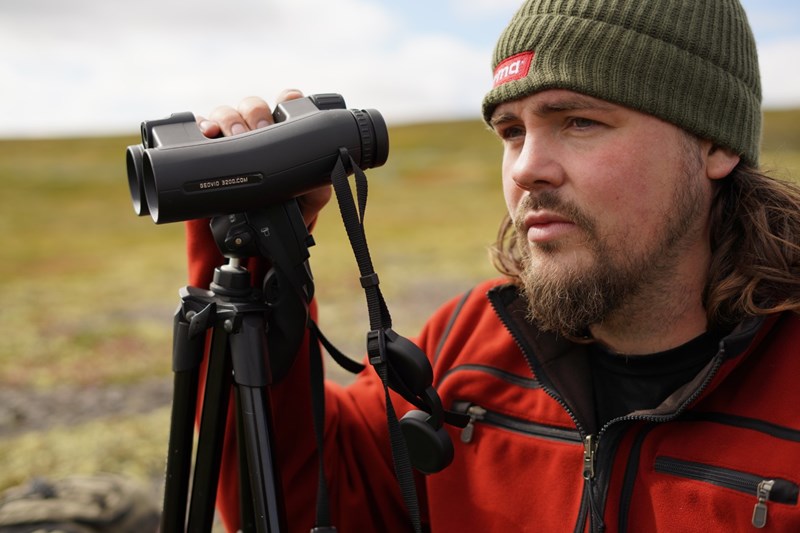 The mythical animal is a dream trophy for many hunters and Norway, a land with breathtaking fjords, mountains, magical northern lights, lakes, and amazing people, also have one of the world’s largest populations. This species is found in northern Europe, northern Siberia, and in the northern parts of North America, as well as on several Arctic islands. Originally, there were wild reindeer strains in great expanses of Norway, northern Sweden and northern Finland. However, in the Nordic countries nowadays, these wild reindeer only exist in the mountainous regions of southern Norway where there is a population of about 25,000 animals. Before their departure Staffan and Stefan got a video message from the Norwegian guide Terje Tovmo who shared some advices to the swedish hunters.

–  As you can see it’s an open landscape. There may be some long-range shots. Therefore it’s important to have good ammunition and to well zeroed rifle, Terje said before he showed a clip featuring four big bucks running in the beautiful and adventurous area.

Preparations awaits. This place – and hunt – has high demands on both the hunter, gear and ammunition. Stream the first and following episodes of The Epic Hunt: Norwegian Wild Reindeer for free, here at norma-ammunition.com or our YouTube channel.