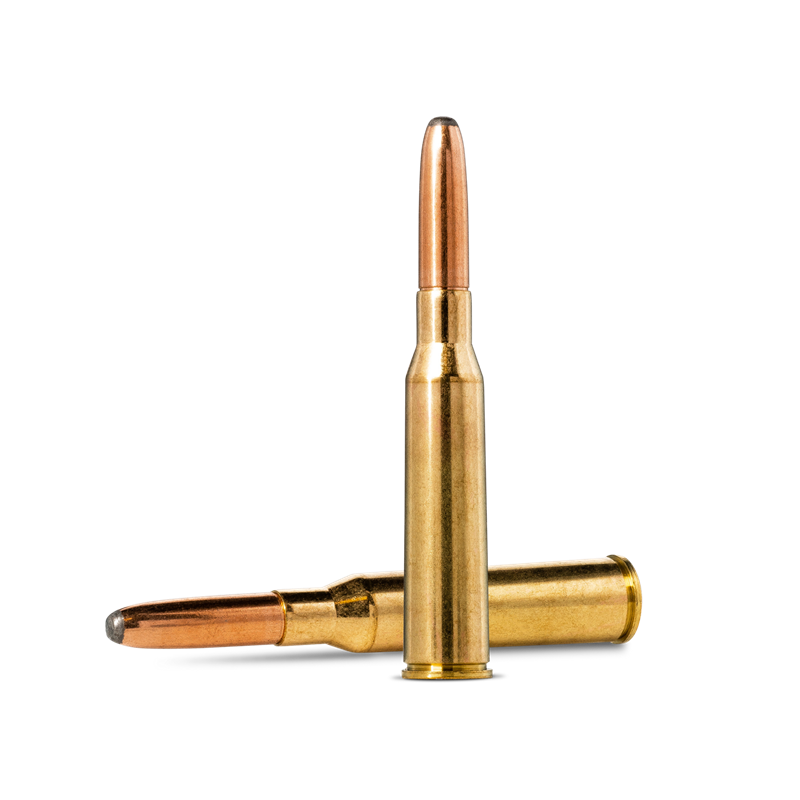 Also known as the 6,5 X 51 R (ARISAKA). The Japanese army adopted this cartridge in 1897 but found the original rifle unsafe in service and replaced it in 1905 with the model 38 Arisaka rifle. The European designation 6,5x50R reveals that this is a (semi)rimmed case and the shortest of the many 6,5mm military cartridges from the end of the 19th. century. The lesser powder capacity of the shorter case gives this cartridge a somewhat lower muzzle velocity. However, as the action of the Arisaka rifle is very strong the cartridge can be loaded to its full potential and hereby regain some of the lost ground and is still a good round for lesser and medium sized game. Norma is at present the sole supplier of brass to this cartridge.