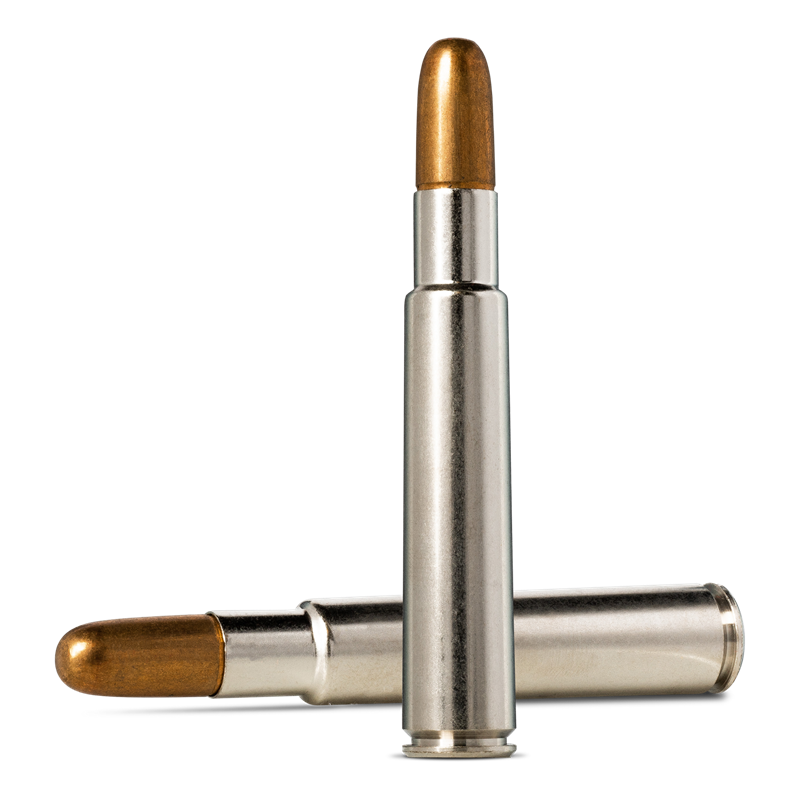 The .416 Rigby was the first cartridge to utilize bullets in the .416 caliber and is a classic dangerous game cartridge. Its development coincided with a plethora of exciting developments in the rifle and ammunition industry in the early 20th century, such as smokeless gunpowder and modern rifle actions like the famous Mauser 98.