– What I remember most is of course the gold finals, the award ceremony, but also all the media fuss that was immediately after the final. The whole journey itself is hard to forget, says Philip Jönsson.

Philip was born with Duchenne muscular dystrophy (DMD), an unusual and progressive disease that causes muscles to break down and be replaced by fat. When he was twelve years old, he tried out shooting for the first time - and got hooked. The muscle disease, however, made the step from sitting to standing shooting impossible and it wasn't until his home club became a para-association, and he was persuaded to go to a talent camp, that Philips success story could begin for real.

In 2016, he entered the big Paralympic scene in connection to the Rio Games. His success did not come at that time but after patient practice shooting at home in his family villa in Mariestad, Sweden he has refined his shooting and are now competing against the top shooters in the world. And yes, you got that right. His training takes place at home with a shooting range that starts in the livingroom and ends with a target in the kitchen.

– I have always had a shooting range in my home during the years, partly to make it easier to get to and from training, but also to avoid packing and unpacking all the shooting equipment. Another advantage is that I avoid getting cold hands during winter time which contributes to more effective training, he says.

Mum in the firing line

Having a shooting range in the house also comes with a few disadvantages. Philips mother is a living proof of that as she once were close to end up as a target.

– What happened was that my mother were about to go outside to hang the laundry and to do that, she had to cross my shooting range. I was in the middle of training, had the aim right and was about to pull the trigger. Fortunately I managed to stop myself so she didn't get hit.

Were there new safety rules after that?

– No more than keeping the patio door closed. So if she needs to go outside, she will have to take the front door and go around the house, says Philip and laughs. 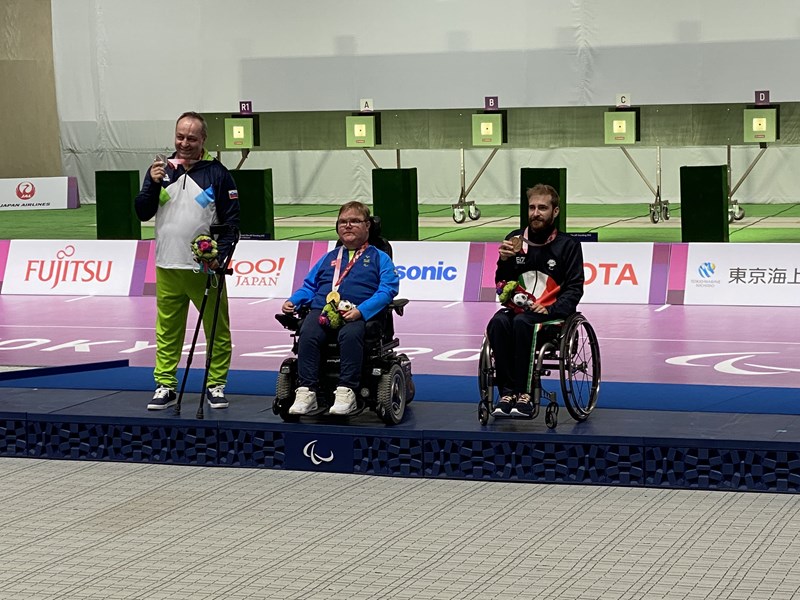 Finding new ways forward is a big part of Philips recipe for success and when I ask him if he has any particular mantra or mindset, the answer comes quickly:

– To try and see a solution to the problem instead of being negative and think that everything is difficult, says Philip who chooses the positive path.

– You should have fun when you train and not feel too much - just go for it.

You usually seem so calm, wheather it's in Paralympics finals or award ceremonies and galas. Would you say that is a key to your success?

– I am a pretty calm person so it comes rather naturally, but i'm also very good at hiding my nervousness and to make it into something positive. Another strenght I have is my disability which makes it hard for me to make any big movement, and that is a good thing in sport shooting, says Philip.

Competing in a sport that doesn't allow the slightest misstake, is that good for the heart?

– You might not think so, and especially in my case since I refrained from an importand heart medication that is actually doping-classified, but after two years of negotiations I was granted an exemption for this medicin, says Philip who is now looking ahead towards future goals.

The next big sporting goal for Philip is to fight for the medals at the European Championships in Norway and the World Cup in United Arab Emirates.

We wish Philip the best of luck! 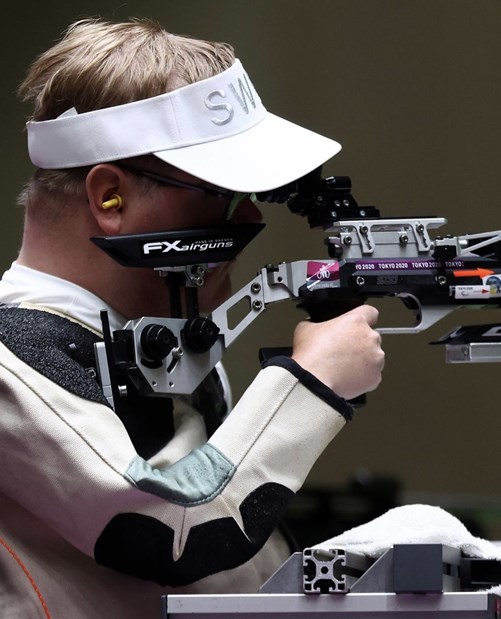 Philips tips on how to become a better shooter:

NORMA got you covered when it comes to advanced design, careful development and cutting-edge technology in airgun pellets. Versatile in nature and precise by design, the Norma airgun pellet series will suit every airgun users need. We adapt to new trends and fields of application to remain your go-to ammunition brand when you're in need of impecable results in every field.

Check out our product range »HERE!« 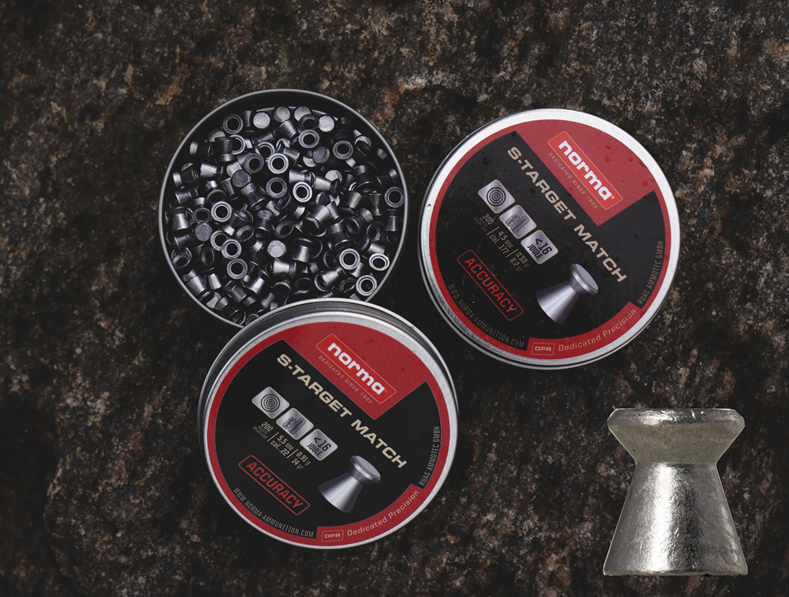