At the time when the red stag fell on the other side of the valley, none of us knew that we would have to cross a deep backcountry creek to get to the animal. Marcel and I were forced to swim through the ice-cold, murky water to retrieve the meat and trophy. Unaware of what kind of river monsters hiding under the surface of this backcountry creek, I was swimming the last stretch with the trophy in a tight grip. Marcel had already crossed the creek and was out of the water, while I was still lying on the bank for my companion to take a couple of photos. I had just escaped the water, but left the trophy near the bank, when a snake-like shadow suddenly rise from the depths. The shadow was followed by another, even bigger shadow. The river monsters had been attracted by the blood in the water and with greed, one of them lifted its head out of the water to grab the meat. With the same tactics as a crocodile, the monster eel spun its own axis and after a few seconds, it pulled a piece of meat from the head of the deer. Although the eels may seem quite creepy, they are like the European eels, a snack in the cuisine. Marcel therefor decided to try to catch one of them so he bended down, grabbed the eels neck, which allowed me to shoot a nice photo series – the eel however disappeared into the creek never to be seen again.

The monster eels are endemic to New Zealand and are found in two species: longfin and shortfin. The longfin eel is one of the largest in the world and is only found in New Zealand rivers and lakes. It can achieve a weight of up to 40 kg and a thickness corresponding to the thigh of a well-grown man. In the gap, the fish have numerous rows of small, razor sharp teeth and it eats everything from worms and other fish, to ducks and dead animals. In some cases, the eel can be as old as 80 years. However, due to commercial fishing, it is today a rarity to find fish larger than 10 kilograms. 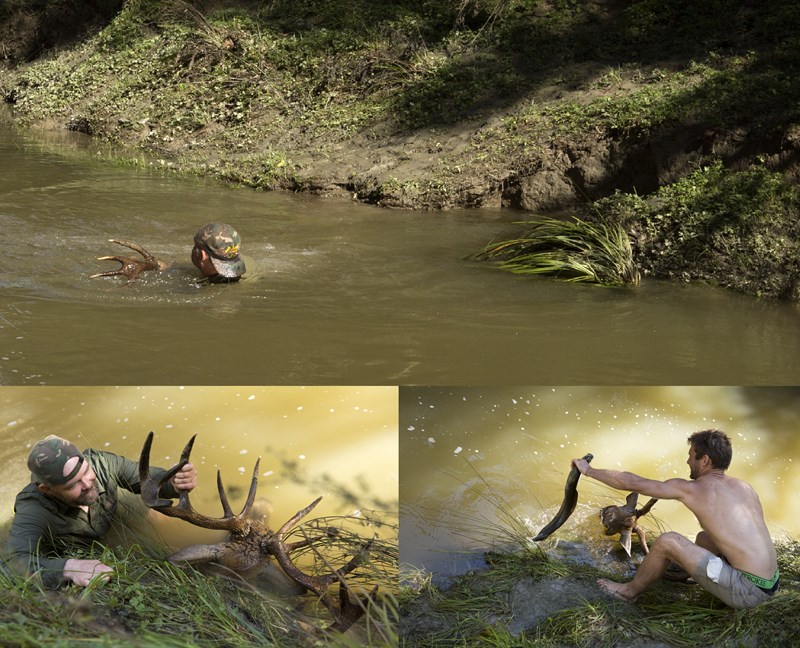 Make sure you don't miss our latest Youtube-video where our Team Norma Ambassador Steffen Foullon show us the best and easiest way to prepare your red stag skull and creates an amazing trophy! 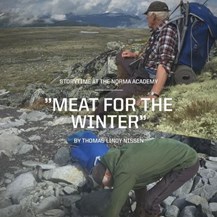 Tag along on Thomas unique hunting adventures around the globe. In this article we will join him up on the Norwegian mountains hunting for the exclusive wild reindeer.