Meat for the winter

With a driven movement, Peder Myrset releases the last sea trout from the fishing net. Then he heads towards the small stone cabin where we will spend the night before the next morning's reindeer hunt. When Peder is on the mountain, he mainly survives on sea trout’s or on reindeer meat from the animals he takes on the trips.

He has been walking the Norwegian mountain his whole life and yet one does not notice that he is now over 70 years old. In the valley, three quarters of an hour's walk behind us, we left the old farm huts where young girls in previous times spent their summer herding the domestic animals. Today there are no young girls on the mountain, which is why I have to "settle" with only Peder's company. Or settle is perhaps a slightly imprecise wording in this context, because Peder possesses exactly the qualifications needed for this reindeer hunt. He has more than 50 years of experience with this form of hunting in the Norwegian mountains and he knows exactly where to go no matter the weather conditions. Peder is an unusually skilled rifle shooter. He has shot with most types of weapons and in addition to countless awards in national and international shooting competitions, he has achieved the great accomplishment of becoming "Skydekonge" in Norway, which is kind of Norwegian rifle shooting champion. By virtue of this title, he was later invited for a dinner with other titleholders hosted by the now deceased Norwegian king - Olav the 5th.

As we hunt on the mountain the next morning, Peder has a clear presumption that it’s on the snow we will find the reindeer. Already in the morning, we spot a herd of reindeer bucks searching downwards, where we an hour later found them on the snow. I take my first Norwegian reindeer which falls after a well-placed bullet, without much meat damage. Now, the winter storage is partly backed and what's left is Peder finding a calf for his own freezer. 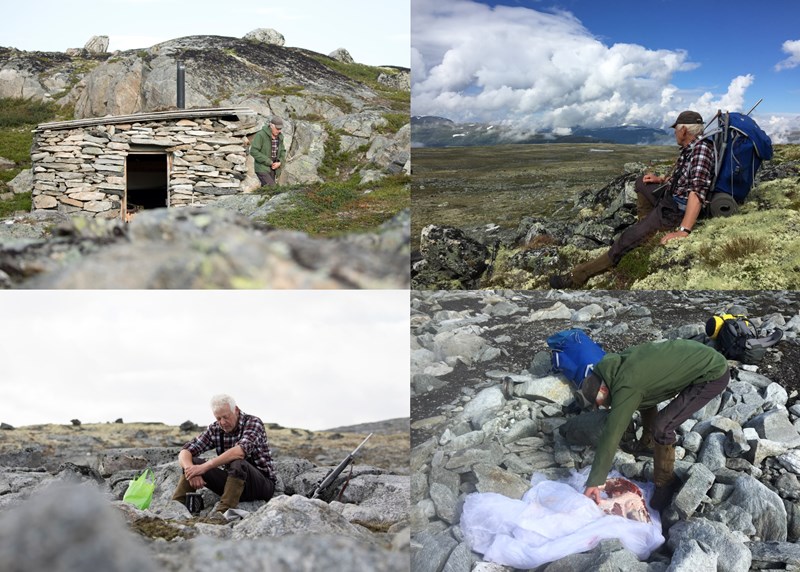 Don't miss our awesome series when Team Norma did a Epic Hunt on the Norwegian Mountains hunting for Wild Reindeer:

Read about the adventure HERE!

Don't forget to put on subtitles!

Tag along on Thomas unique hunting adventures around the globe. In this article we will join him to New Zealand's rivers and wittess the fight against monster eels.