Gernot Rumpler from Uttendorf, Austria, had quite a European Championship. The 27 year old dominated the competition from start to finish and won three medals, highlighted by the gold medal that he won in the 300 meter prone rifle competition – where he also set the world record. 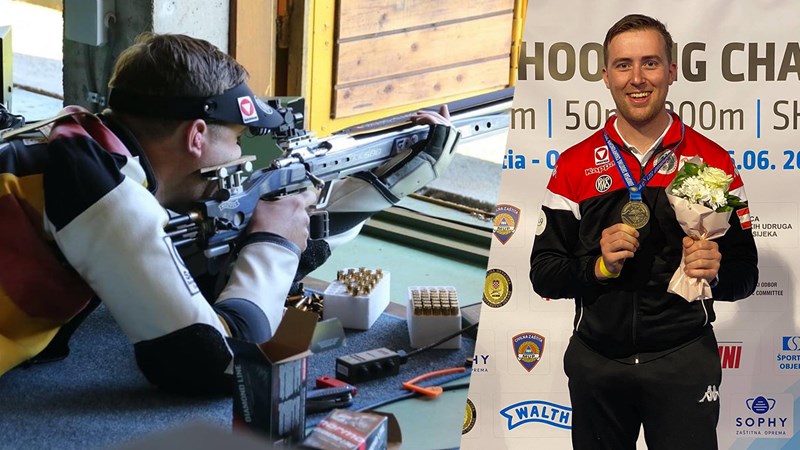 Gernot Rumpler reached the maximum with 600 of 600 rings – and finished one ring before ahead of Steffan Olsen from Denmark and two rings ahead of former world champion Rajmond Debevec from Slovenia.

How do you feel after the, to say the least, successful championship?
– Of course, i feel great after the very successful competitions. To shoot ”full house“, 600 points in prone position at 300 meters at the ECH feels truly awesome.

How do you prepare for a competition like this?
– This year the preparation was special, because we had no competition for 1,5 years. I did some training with my team mates and compete against each other but you don‘t know the level of the other nations. Other than shooting practice, I used my “competition-free-time“ to improve my physical and mental strength.

Let's talk about your gear. Tell me more about your rifle and choice of ammunition.
– To choose the right gear is the first step to be successful. The setup of my 300 meter rifle is very close to my 50 meter rifle. It’s the combination of a benchrest system, Elypse 300 from Bix‘n Andy and the Anatomic KK500 stock from Walther. 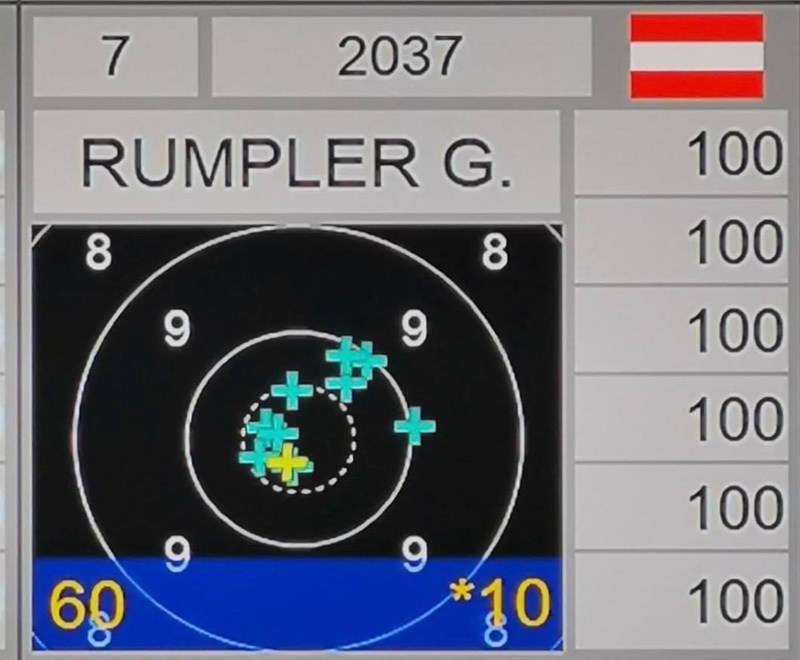 It's a very nerve-thrilling sport with no room for errors. What did go through your mind with a few shots left?
– On the way to the 600 out of 600 many different things go through my mind. In the first 58 shots i was greatly confident and fast shooting. Before the last two shots my heartbeat increased, and 1000 things went through my mind. I know I must fight for the success, so i took some time to relax and get the right setup of my mind.

What is your next goal?
– That would be the European Cup Final later this year. But first, I will take some time to recover after this long European Championship. It was my most successful ECH with five medals, two gold and three silvers.