2020-04-25: Behind locked doors, the ballistics department of Norma has developed more calibres for our latest addition to the STRIKE family. Say hello to Norma BONDSTRIKE in 6.5. 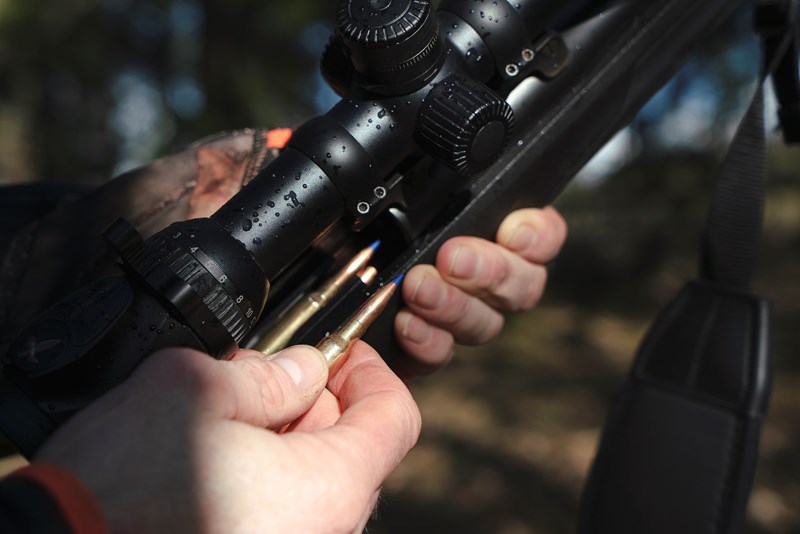 Norma BONDSTRIKE was launched in 2019 in caliber .30 and has since set sales records. The bullet is shaped with a match boat tail, bonded in the same way as the classic Oryx. In addition, it has a polymer tip to minimize wind resistance and to ensure expansion. BONDSTRIKE, with all its capabilities, has a BC of 0.629, which corresponds to premium shooting sports bullets - and is currently the market leader in its class. 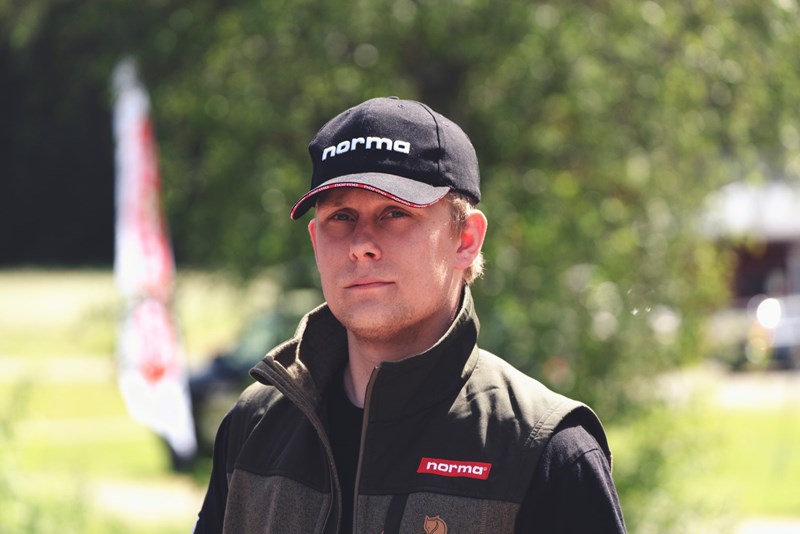 Anton Brask, Product Manager at Norma, tells more about the development of BONDSTRIKE in 6.5.

- The difficult part of this product has been to ensure controlled expansion at extreme distances, even over 500-600 meters, but at the same time give a desired effect at closer distances, say below 100 meters, he says.

To ensure expansion we have put in a lot of work to find the right thickness of the jacket. If the jacket is too thick, it does not expand, if it is too thin, the risk is that it will break at hit and lose residual weight. 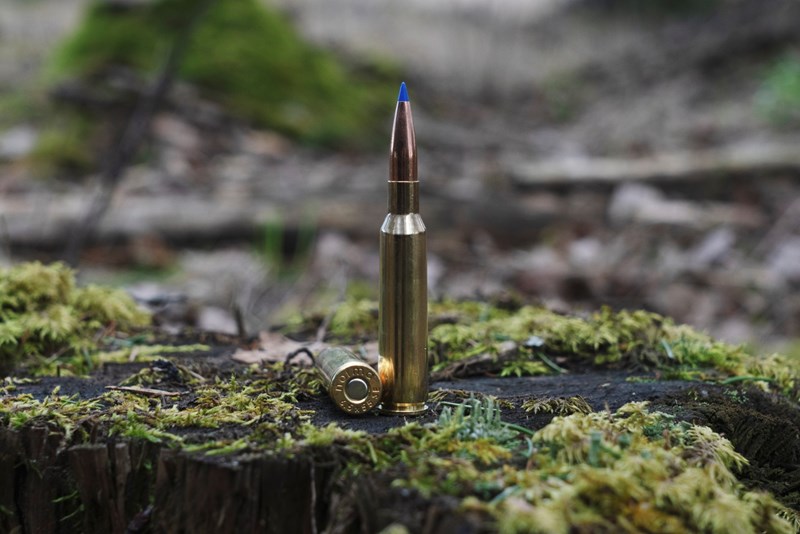 Test groups all over the world

The bullet is developed for long distances and there are other alternatives in our product range that are better suited for closer distances, but we have done our utmost to make BONDSTRIKE in 6.5 an extremely effective bullet with high residual weight at all distances.

During the last year we have had test groups all over the world that have been involved in the development.

The bullet of its new caliber has received very good feedback, on everything from fox and wild boar in Sweden to wildebeest on Africa's savannah.

- It is something that really speaks for the efficiency of the hunting bullet, despite its low gram weight of 9.27, it is a small, but an extremely potent bullet, says Anton Brask. 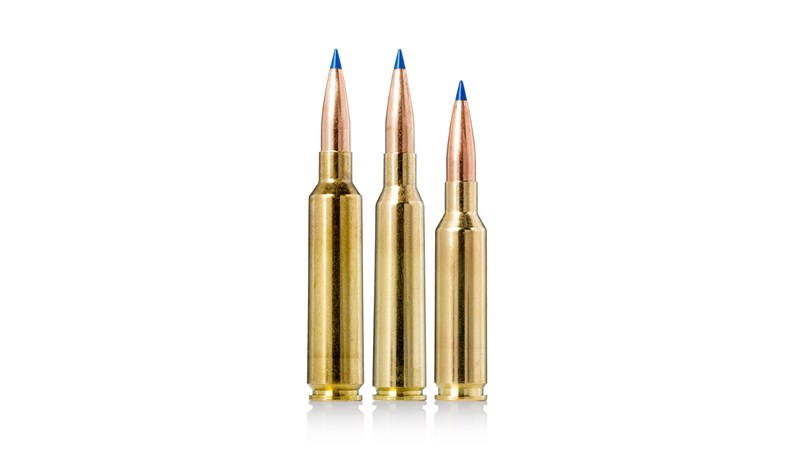 An all-new line of hunting ammunition designed from the ground up for extreme long-range accuracy and excellent performance on game at all distances.