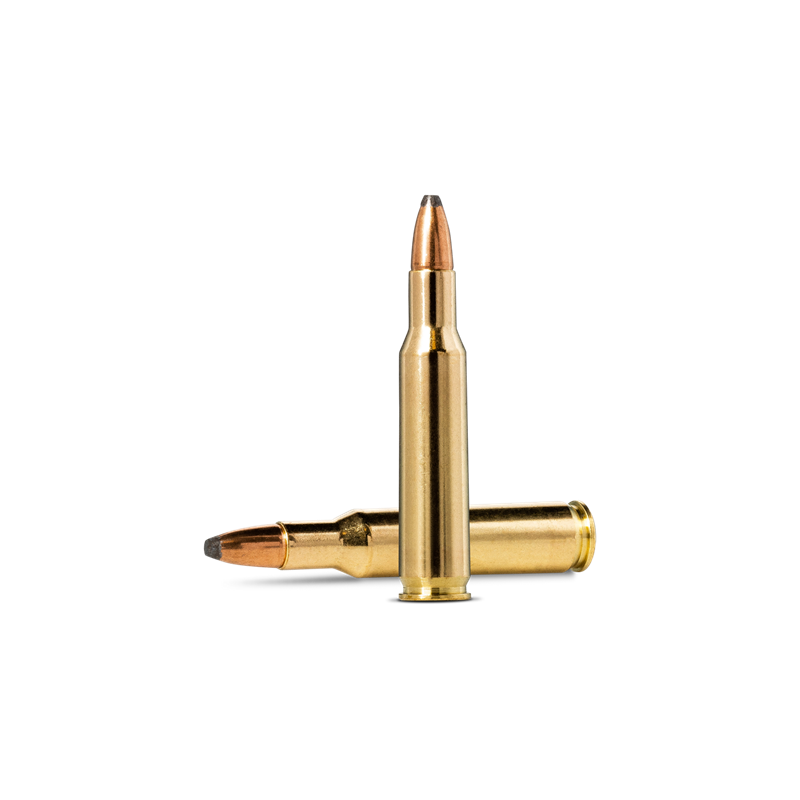 Here's how you outwit the fox

Fox hunting continues deep into the hunting season and in this article we share our best tricks on how to outwit this very cunning small predator.