African Swine Fever (ASF) has been lingering as a haunting ghost of hunters in Europe and especially Germany for a while now. It has now finally arrived for real. Experts were all in agreement that the spread of ASF was never a question of "if" but "when". As the first documented cases have surfaced and hunting will not be the same in the affected regions. The consquences are not yet discernable, but they will affect the entire wildlife industry and animal husbandry from the ground up with export bans on pork meat allready in partial effect. African Swine Fever is a plague that offers an enormous challenge to hunters and it is quite proper and fitting to educate hunters on this topic. 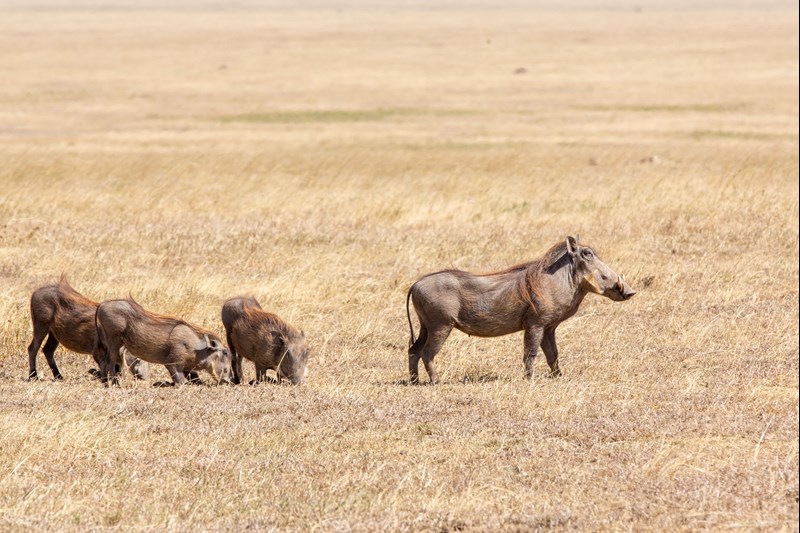 How African Swine Fever travelled from Africa to Europe

African Swine Fever is a highly contagious viral disease that affects domesticated pigs as well as wild boars. ASF has to be reported by law and originated on the African continent and where it still can be found locally among populations of warthogs. It was first discovered in Kenya around 1921 and in 1957 it was discovered for the first time in Europe where it has since steadily expanded and risen. Among the affected countries back then were Portugal, Spain, France, Italy, Malta, Belgium and the Netherlands. On the island of Sardinia the virus had surfaced on-and-off locally for decades. The American continent had come into contact with the virus during the 1980's, with special emphasis on countries like Cuba, Brazil, Haiti and the Dominican Republic. After a period of relative calm, the virus surfaced as major threat in 2007 again when it had travelled from Africa to Georgia and from there across Russia and the Baltic countries. The Baltics are today considered as completely endemically enveloped by the virus and it is commonly found in livestock there. 2014 the virus was discovered in Belarus from where it spread to parts of Poland. In 2017, an outbreak in the Ukraine lead to the subsequent spread to Czechia and Romania and then later in 2018 Bulgaria and Hungary where affected. Then on 10/09/2020 the first officially documented case of African Swine Fever had been found in a wild boar taken in the area of Spree-Neiße. 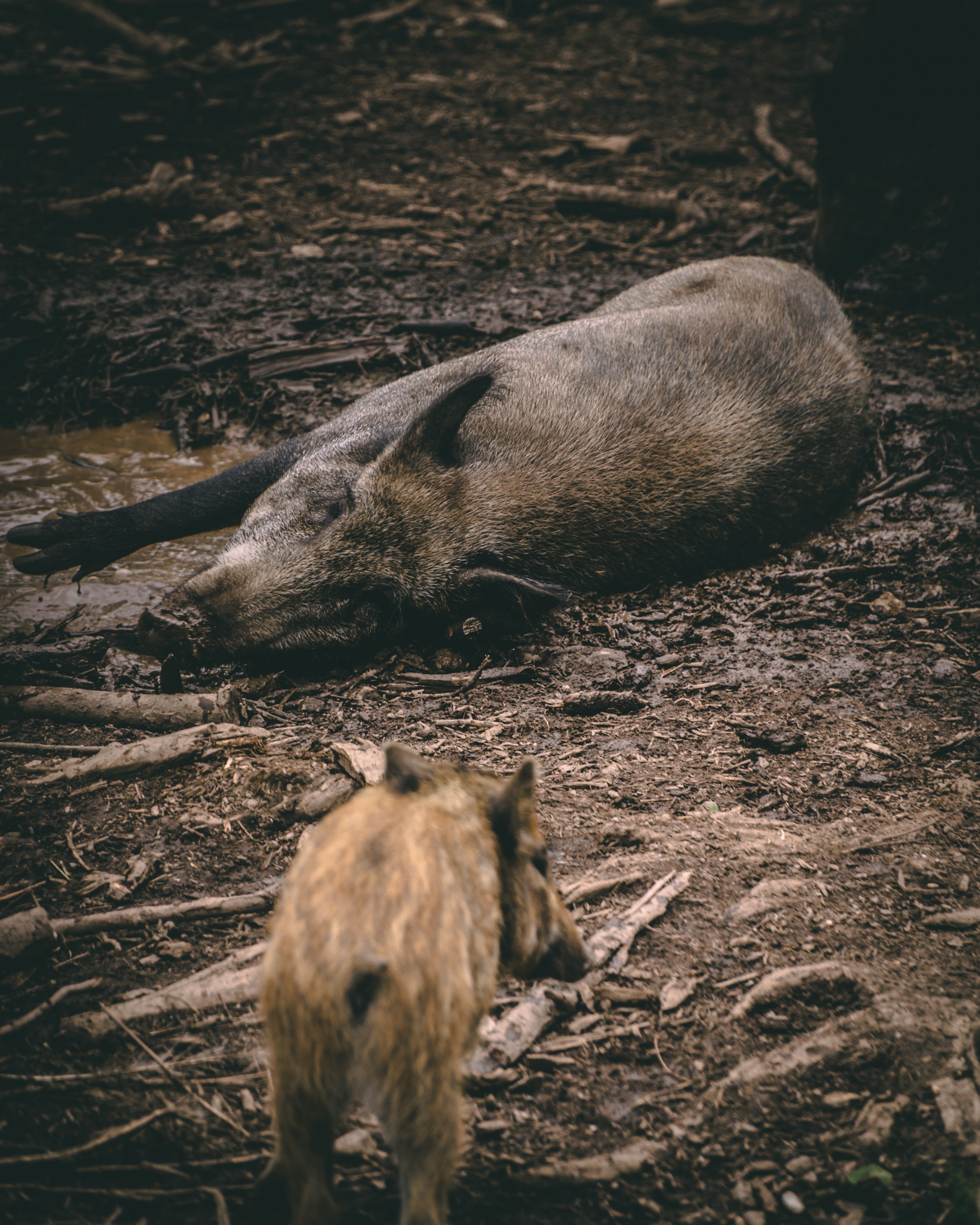 The virus behind African Swine Fever was orignally transmitted between African warthogs via ticks carrying a particular bacteria, Borrelia Duttoni, which in humans produces so called "tick fever". This method of transmission is only relevant to sub-saharan Africa, in Europe the virus is primarily spread through direct contact with contaminated livestock and wildlife or the produce from the such as meat and plasma (blood and other products). Especially blood is a highly contagious substance and excellenct conductor for the virus, as even minute ammounts of blood can spread the virus. Other bodily fluids such as saliva and sperm have also been found to contain significant viral loads. A further contagion is found in non-direct sources of contact, such as waste products, cadavers and left-over feed. As the virus is highly resistant and tough, it can survive on surfaces such as clothing, tools, trophies, vehicular surfaces and in the flesh and spread upon contact later on. African Swine Fever is also very resistant to external effects which makes it extremely dangerous and difficult to cleanse. It is however not a danger to humans and there are no known cases where it has spread from animal to human. 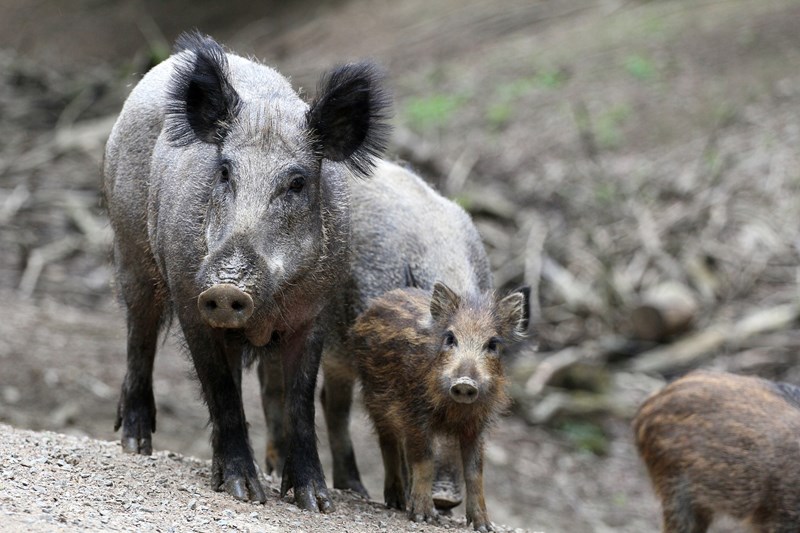 The telltale signs and symtoms of African Swine Fever can vary and therefore warrant caution. Especially when you spot a wild boar or field dress it you need to pay close attention and check it for ASF. The lack of visible signs of ASF is not enout evidence to rule out infection, it can only be safely concluded in a laboratory setting.

after 3 to 4 days of infection:

after 5 days of infection:

after 8 days of infection: 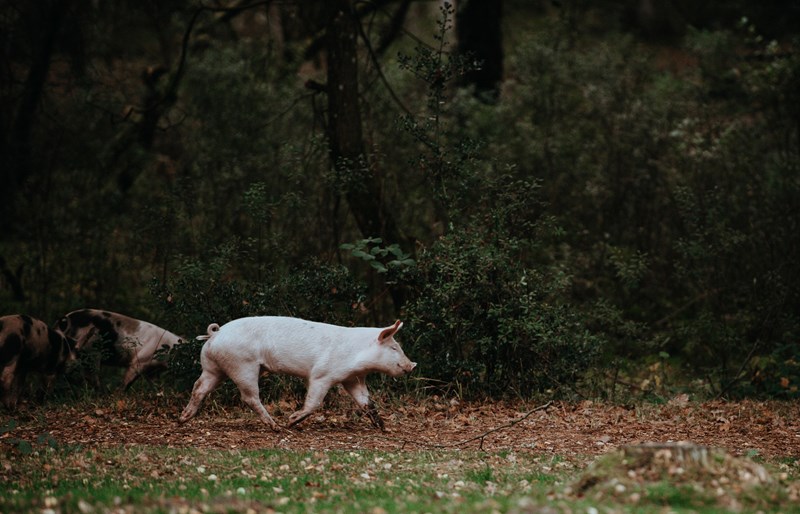 Measures to take in an outbreak of African Swine Fever

When an outbreak occurs, the primary objective is to stop the spread of ASF and fight the disease locally or regionally. To achieve this goal, local authorities lays out zones in which various measures are implemented. When an infected boar, pig or hog is discovered, the area around is designated as ground zero with surrounding zones designated as endangered zones and buffer zones.

The responsible authorities decides what areas to designate as ground zero. All grounds covered by this zoning regulation can be subject to:

This zone is the immediately surround area to where the infected animal was found. The size of this zone is usually dependant on the risk of transmission of the original contagion. Crucial factors for this are the size of boar population, animal movements and territorial exchange, natural border and possibility of guarding any barriers and border controls. Measures that authorities can implement in this case are:

The area immediately surrounding the danger zone is designated as a so called buffer zone. The size of this area is again determined by authorities in relation to the size of the inner zones and risk of transmission. Within this zone, authorities can order increased hunting activity on all boars. The hunting methods can exceed the traditional hunting forms such as driven hunting and the use of blinds and stands to even include trapping of wild boars. Any decreed measures in the buffer zone last a minimum of 6 months. 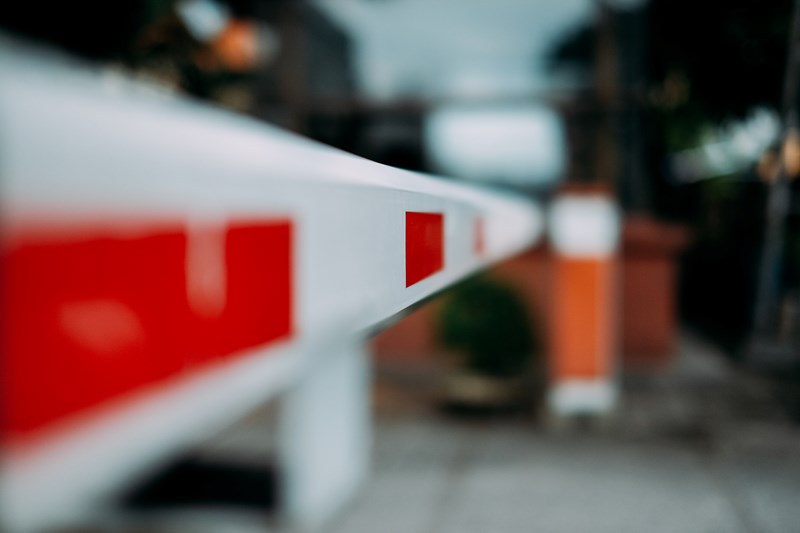 On the 10th of September 2020 it was officially confirmed that the area Spree-Neiße, 7 kilometers from the German-Polish border, had its first confirmed case of ASF. The European Union has declared that in response to this outbreak, the area immediately surrounding the point of discovery with a radius of 20-25km is to be designated a danger zone to stop the spread of the virus. In the case of Spree-Neiße, within 20km of the discovery site there are roughly 50 pig farms of which 4 are considered large scale pig farms. In total roughly 13 thousand domesticated pigs inhabit this area.

The authority in charge has issued a total ban on hunting in the area for all species with an exception for trapping of wild boars which is to be conducted by designated professionals with proper credentials. This decrease in hunting activity is meant to instill a sense of calm into the area so as to pacify and dissuade the boars from moving around too much. The designated Ground Zero in this case is set with a radius of 5 kilometers around the discovery site and is to be enclosed with a mobile electric fence. Further, all hay, grass and similiar farm produce has been declared unusable and the area is off limits for visitors. A general statute has been issued, declaring a stoppage to all agrarian activity or forestry in the entire area which includes a ban on letting dogs roam freely. All harvested boar meat is to be destroyed.

Efforts to locate cadavers have been intensified and is of highest priority and is being conducted by professional forresters, trained hunters and search parties. When a boar cadaver is located, a proper retrieval process is initiated in accordance with pandemic protocol to stop any possible spread from that particular discovery site. The cadavers are then transported to newly constructed laboratory sites around the area to determine the cause of death of the boar in question and to trace the spread of the contagion. This is also true for the danger zone. Finally, the cadavers are destroyed in accordance with pandemic protocol in special facilities, to make sure any viral loads are destroyed along with the animal. The initial measures that have been implemented are subject to change at any time, depending on the progression of this outbreak as all bets are off in order to stop the spread of this vicious virus. 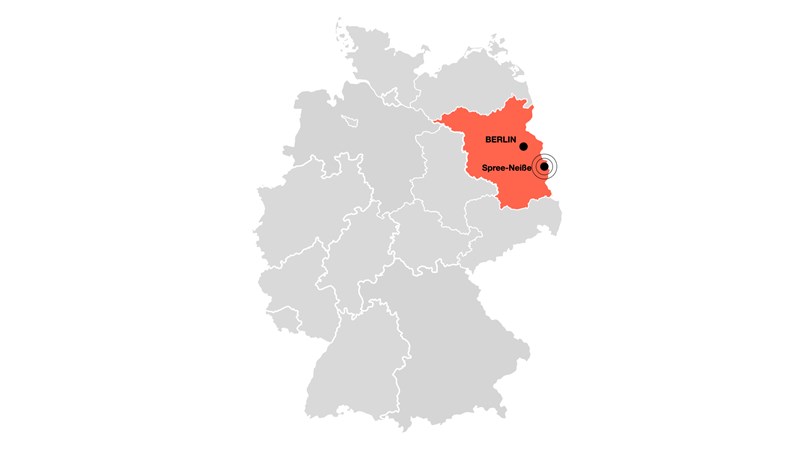 The Huntsman & The Butcher