Norma was founded in 1902 by the Enger brothers from Oslo, Norway, who had founded Norma Projektilfabrik A/S a few years earlier

The name “Norma” has nothing to do with the word “Norge”, which is the Norwegian word for Norway, although you might think so. No, quite simply one of the brothers was extremely keen on the opera by Bellini entitled Norma. The Swedish shooting movement needed a supplier in Sweden, and a request was made for Norma Projektilfabrik A/S to set up in Sweden: at this time, Sweden and Norway were both part of a union. The brothers took a train to Sweden and set up their business in Åmotfors, some 20 kilometers from the border with Norway. 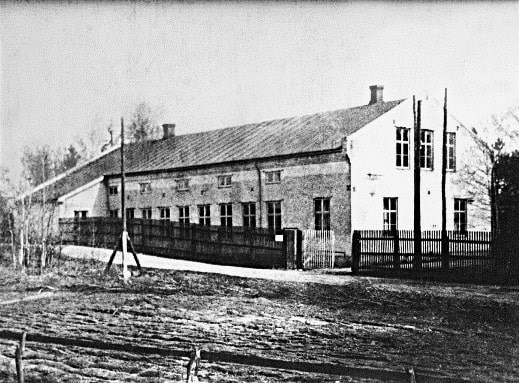 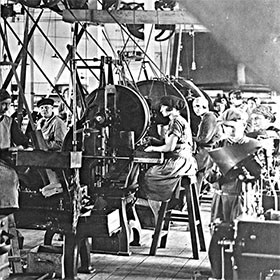 Nils Kvale together with Roy Weatherby has been an invaluable part of Norma’s enormous success during the latter half of the 20th century. At the same time, he was a fantastic visionary and an extremely talented developer of products. It was possible to introduce a range of new calibers to the market in the 1960s. Not least, Nils Kvale’s co-operation with colleagues in the USA helped to put Norma on the world map as a manufacturer of top-quality rifle ammunition.

Nowadays, Norma manufactures around 30 million cartridges in more than 100 calibers each year. This means that Norma offers one of the biggest ranges of ammunition in the world, and that stockists all over the world are offered a complete, high-class range of products from one and the same supplier – Norma. 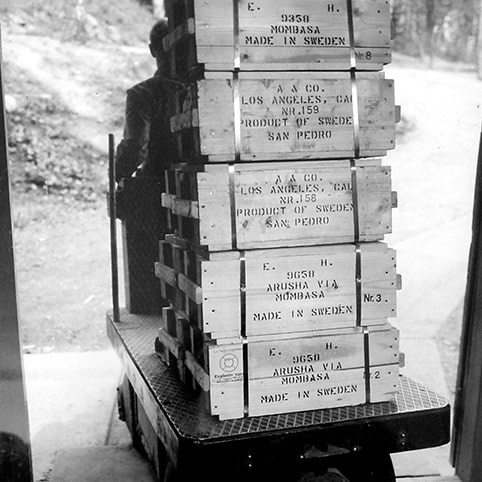 "Norma’s cartridges Alaska, Vulkan and, later on, Oryx, are now familiar to hunters all over the world." 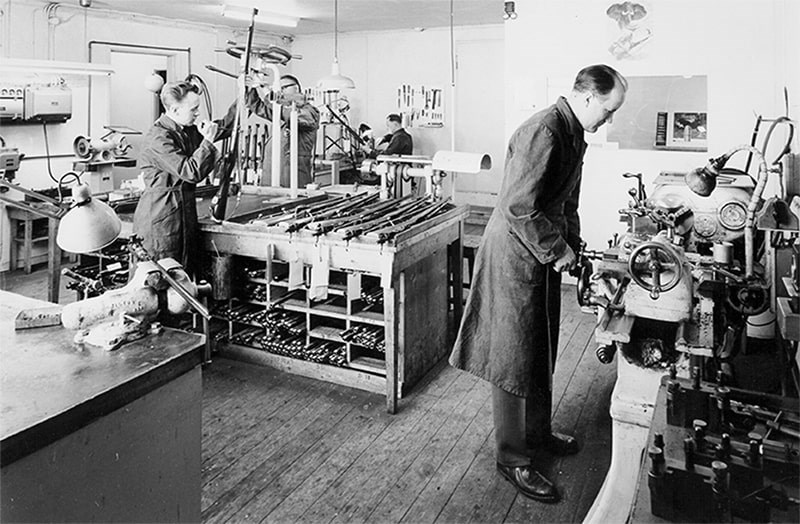 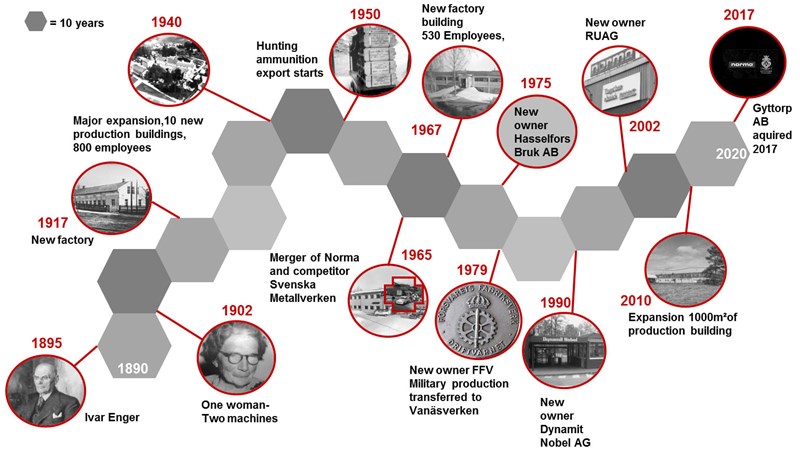