In cooperation with the leading German rifle manufacturer Blaser, Norma has developed a brand-new generation of high-performance cartridges, the Blaser Magnums.

No existing calibers were copied. Instead, the latest ammunition technology was applied to achieve the optimum performance in each caliber group. This is a pleasant change contributing to the history of ammunition. Both high-quality manufacturers were keen to avoid any compromises in the production of their joint venture. 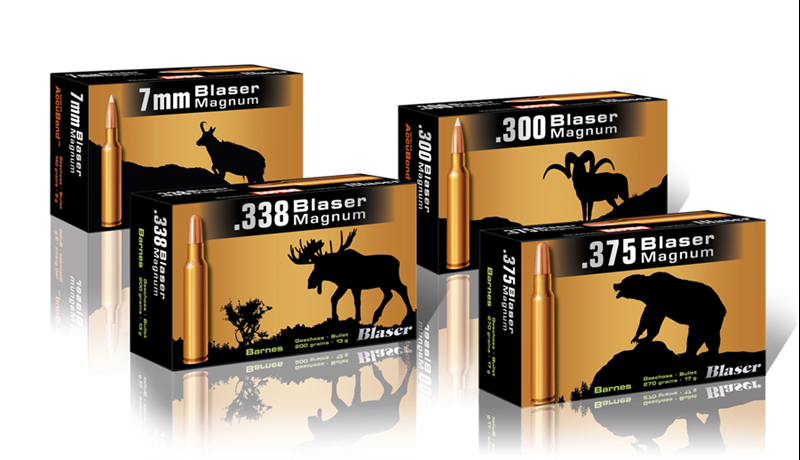 Thanks to optimized cartridge geometry, a strong case head and modern powder types and adapted twist rates, all development objectives have been achieved. Further loads are planned. The Blaser Magnum calibers are made under both the Blaser and Norma brands. Norma offers additional loads under its own company label.

For Norma, it has been invaluable to enter into this cooperation. We’ve learned how a modern rifle manufacturer works, learned about highest priorities and how well things are tested before they are sold.

Both we and Blaser are convinced that this is the way to create and launch new cartridges. For about 60 years, now, we’ve had similar cooperation with Weatherby. Other collaborations are being worked on, and this is good for both producers and customers.

Norma´s development over the years has been closely linked to Weatherby, so much that we dare say Norma would not have become what it is without this cooperation.

Norma´s legendary personality Nils Kvale, Norwegian army major, started the cooperation with Weatherby and another legendary person, namely Roy Weatherby, some 60 years ago. At present 14 calibers from .224 Wby to .460 Wby are manufactured by Norma, using bullets from Nosler, Barnes and Hornady. The result is an impressive assortment of 81 premium loads of flat shooting, hard hitting and superbly accurate cartridges. 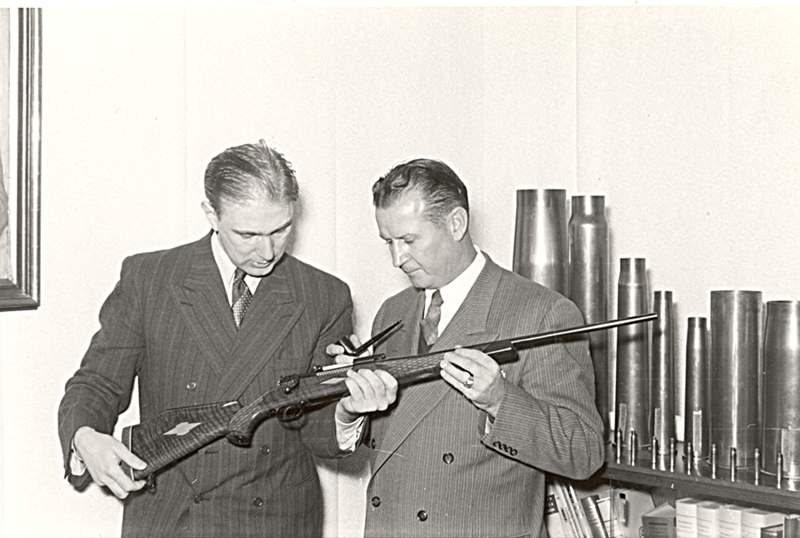